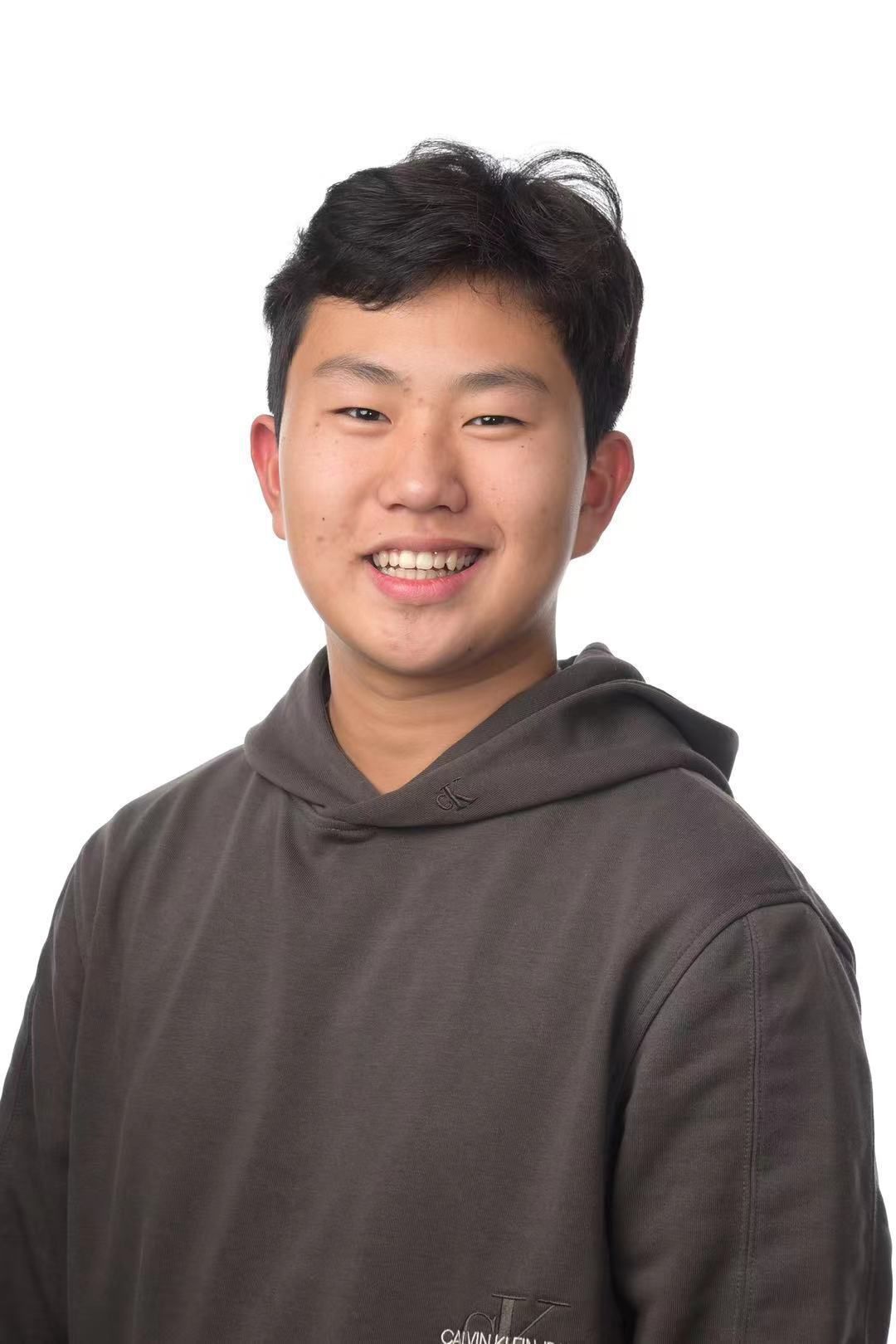 Thousands of high school students in China learned Friday that COVID-19 restrictions will prevent them from taking advanced placement exams, which many have been preparing for to improve their chances of entering college in the US or Europe.

Many students are unable to take the pen-and-paper in-person tests, held once a year in May, because of the government’s “zero-COVID” lockdowns aimed at curbing the spread of the virus. The college board, which administers the tests, previously offered an online option in response to pandemic-related school closures, but said it was intended as a temporary solution.

“We regret the impact this decision may have on students who have worked hard all year to prepare for this opportunity,” the College Board said in a written statement.

The decision not to offer an online option frustrated students who feared missing test scores for AP’s college-level courses would weaken their college applications. Students also risk losing the college credits that are a reward for high test scores, meaning they have to enroll in — and pay for — courses they might otherwise have skipped.

Luke Penaloza, 16, a sophomore at Shanghai American School, is among millions of people confined to the buildings and grounds where they live in China’s largest city because of the COVID-19 outbreak. He was due to take the AP US history exam this month.

“It was important for me to take this test because it demonstrates academic rigor on my transcripts and gives me a solid representation of my ability in the US history curriculum,” he said via email.

Some other entrance tests are still offered digitally in China, including the ACT. Administrators said students’ ability to take that test has not been affected by the lockdown. The College Board did not respond to questions about whether the SAT, which it administers several times a year, will be affected.

Parents have accused the college board of being indifferent to the students affected. Students worldwide could test in 2020 and 2021 by computer, but with uniform start times. In China, that meant AP test sessions in the middle of the night.

“As a parent, it’s difficult to see your child working so hard for a whole year and then not being admitted to the exam,” said Angelique Schultz, who has two students at the Shanghai American School.

The College Board said it would not be able to offer makeup sessions after May. It said it would urge university admissions officers to be flexible.

“The lack of certainty about when large gatherings will be allowed, when testing sites and staff will be available, when schools may reopen for in-person study, and when exam materials can be delivered without service disruptions and wait times make it impossible to do a makeup.” – Schedule exam administration,” it said.

Junghyok Park, 16, said he had been preparing for his AP-US history exam all year, although it seemed increasingly unlikely that he and his classmates, many of whom are confined to their homes, would take the exams.

“Many have studied half-heartedly in the long wait for a definitive answer,” he said.

Although missing AP scores don’t directly prevent students from applying to US colleges and universities, many schools in Europe and Asia require grades for admission, said Marcel Gauthier, director of the Shanghai American School. Some students have flown to other countries to take the exams.

His students, he said, “have been working all year and are heading towards one exam… and it’s a pinnacle they won’t see.”