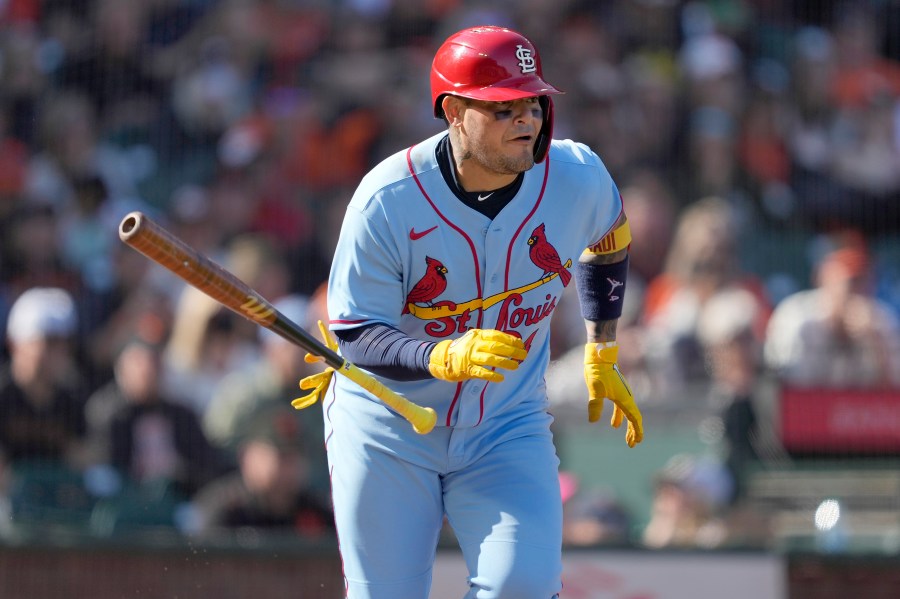 ST. LOUIS — The St. Louis Cardinals announced Monday that catcher Yadier Molina has been added to the bereavement list.

The team did not provide any further information about Molina’s leave of absence.

That bereavement list was formed in 2003 to give teams more flexibility when a player is forced to retire due to a serious illness or death in their spouse’s immediate family. A player on the bereavement list will miss between three and seven games.


Molina was placed on the bereavement list in July 2012 following the death of his wife’s grandfather. As a result, he missed the MLB All-Star Game.

Rookie catcher Iván Herrera has been recalled from Memphis and will make his major league debut against the Toronto Blue Jays at Busch Stadium tonight. He’s going to wear no. 47

Herrera will become the eighth Cardinal to make his major league debut this season.

The ethics panel opens an investigation into the GOP's Madison Cawthorn