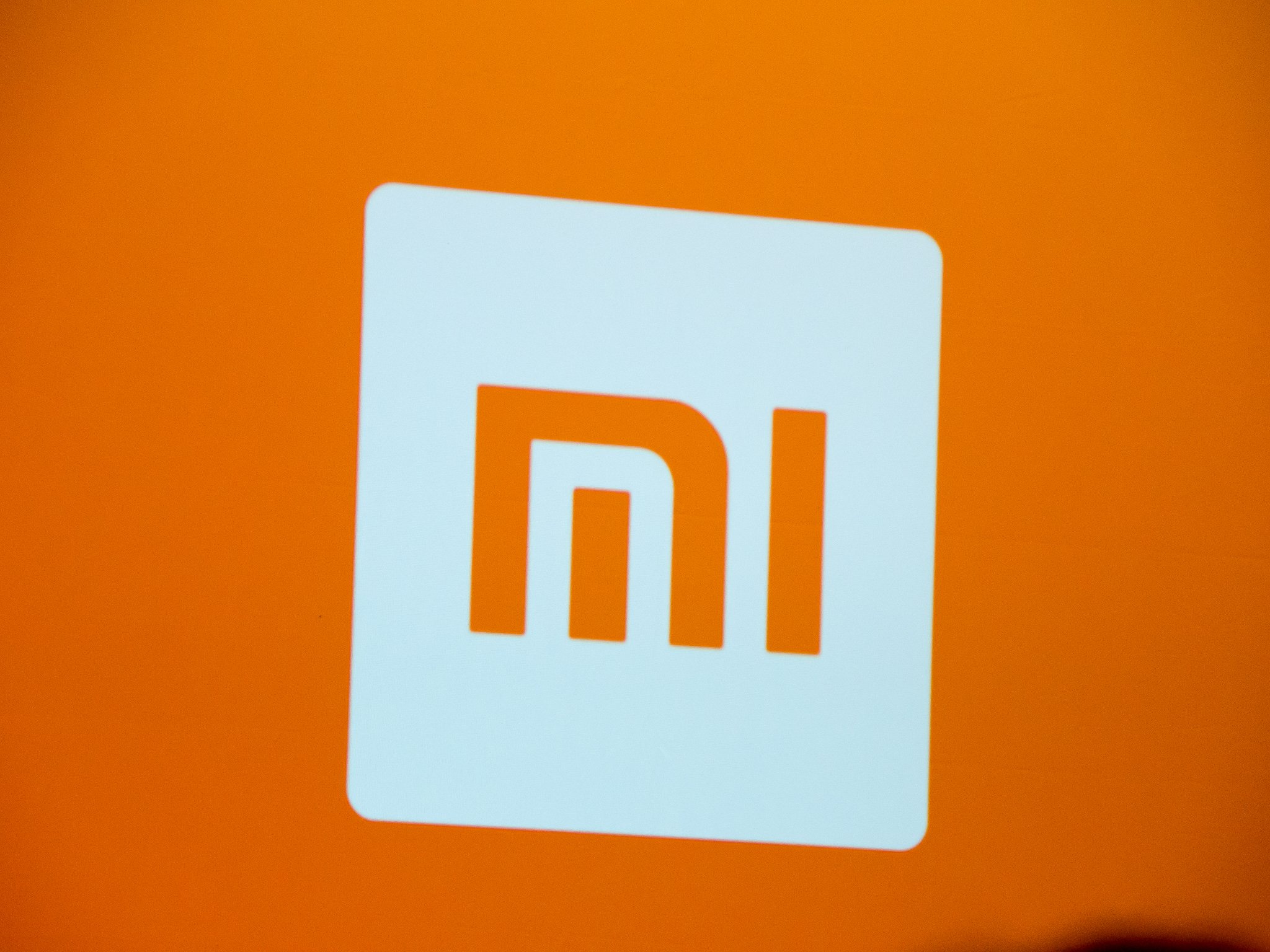 Xiaomi’s Mi Box 4K has been out for two years, and the streaming device is clearly due for an upgrade. That time could be near, judging by a new listing on the Federal Communications Commission’s website.

The listing reveals an upcoming streaming device from the Chinese company that will apparently be called the Xiaomi Box 4K (via GChromecast Hub (opens in new tab)). The lack of Mi branding in its name is the first thing you’ll notice, which isn’t surprising given that Xiaomi has dropped that branding after more than a decade of use.

Xiaomi’s next streaming device has the model number MDZ-28-AA, along with some specs and design details. According to the drawings in the listing, it will have a boxy body and curved edges, similar to the Xiaomi Mi Box S.

In terms of specs, the second generation Xiaomi Box 4K will obviously include support for 4K resolution, as well as Bluetooth and Wi-Fi connectivity options. The streaming box is expected to come with the standard accessories, like a remote control with voice control, an HDMI cable, a 5W power adapter and a pair of batteries.

Other than that, the listing doesn’t reveal much in terms of features and other specifications. Pricing is also unknown, but if the price of the first-gen model is any indication, it won’t be surprising if the Xiaomi Box 4K costs more than many of today’s best streaming devices. As a reminder, the Mi Box 4K was $69 in the US, which was more expensive than the Chromecast with Google TV.

The sighting of the streaming box on the FCC’s website also suggests it could make its US debut. However, with Google releasing the cheaper Chromecast with Google TV (HD), it remains to be seen whether Xiaomi’s upcoming competitor will make a significant impact on this segment in the country.