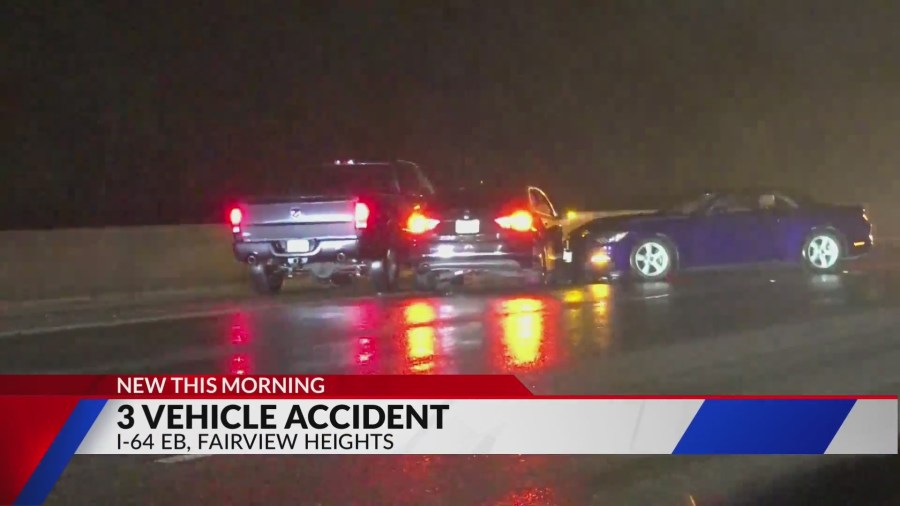 The accident happened just after 1:30 a.m. on I-64 near Highway 159 in Fairview Heights. The police said the man was traveling west on the east lanes of the freeway. According to the police, he is now in custody.


FOX 2’s Nissan Rogue Runner reporter Jason Maxwell was on hand. FOX 2 will continue to update this story with more information as it becomes available.

The Bank of England hikes interest rates to 1%, a 13-year high