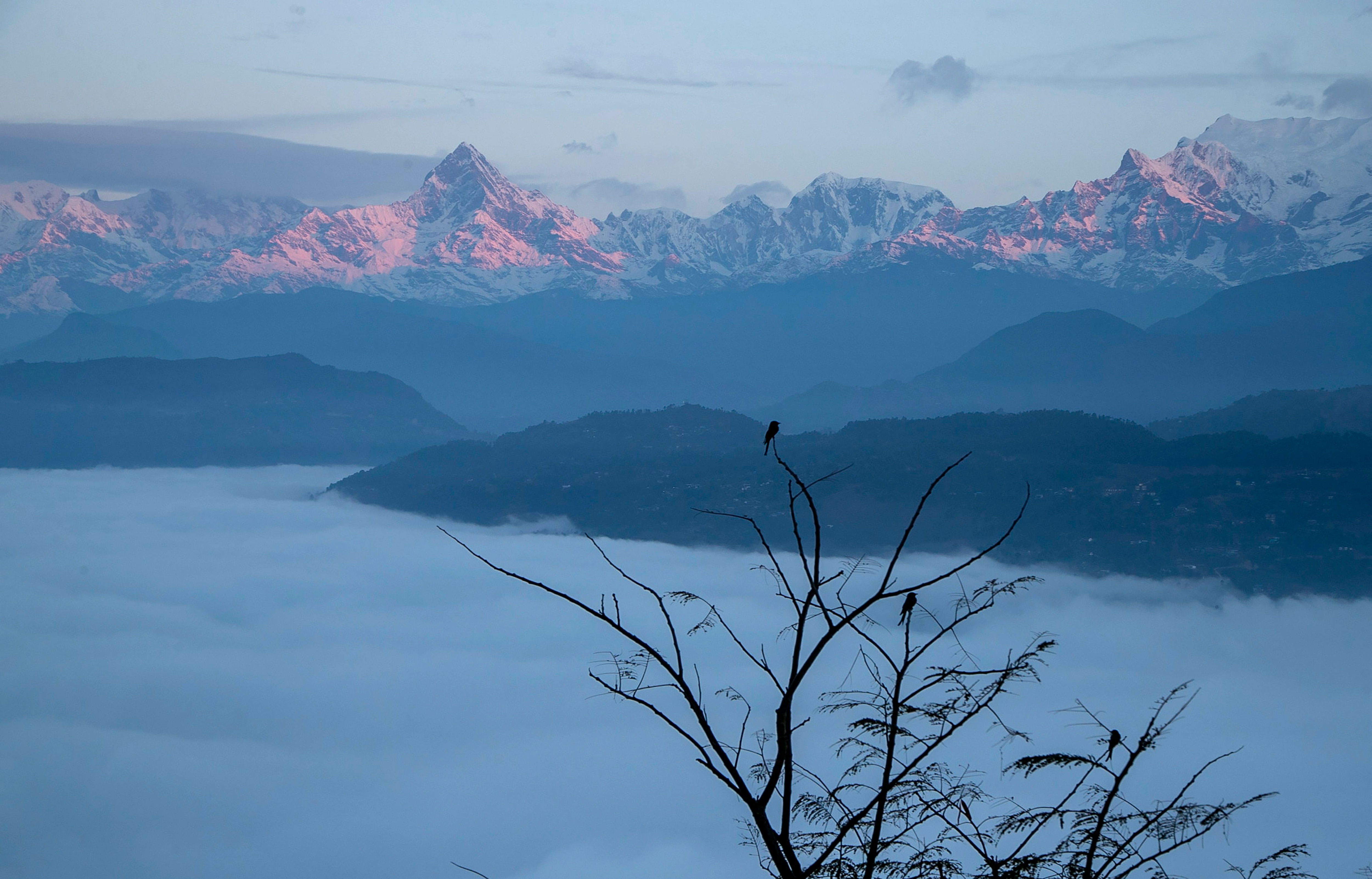 A team of climbers prepare to depart from Tribhuvan International Airport in Kathmandu, Nepal on Sunday, May 29, 2022 for rescue operations. A small plane with 22 people on board, which was flying on a popular tourist route, went missing in the mountains of Nepal on Sunday, an official said. The Tara Airlines plane, which was on a 15-minute scheduled flight to the mountain town of Jomsom, took off from the resort town of Pokhara, 200 kilometers (125 miles) east of Kathmandu. It lost contact with the airport tower shortly after takeoff. (AP Photo/Niranjan Shreshta)

Kathmandu – The wreckage of a plane that has been missing in the mountains of Nepal since Sunday was found on Monday, a Nepalese Army official said. There was no word about survivors.

The Army posted an aerial photo of the wreckage site on Twitter, with parts of the plane scattered on the mountainside.

There was no word on survivors, and no further details were given.

The Tara Air plane was on a 20-minute scheduled flight Sunday from the resort town of Pokhara, 200 kilometers (125 miles) west of Kathmandu, to the mountain town of Jomsom. The Twin Otter turboprop aircraft lost contact with the airport tower just before landing in an area of ​​deep river canyons and mountain peaks.

Army troops and rescue teams had driven to the possible site of the crash, which is believed to be near Lete, a village in Mustang district.

Among the foreigners on the plane were four Indians and two Germans.

https://www.local10.com/news/world/2022/05/30/wreckage-of-plane-with-22-on-board-found-in-nepal-mountains/ Wreckage of plane with 22 on board found in mountains of Nepal