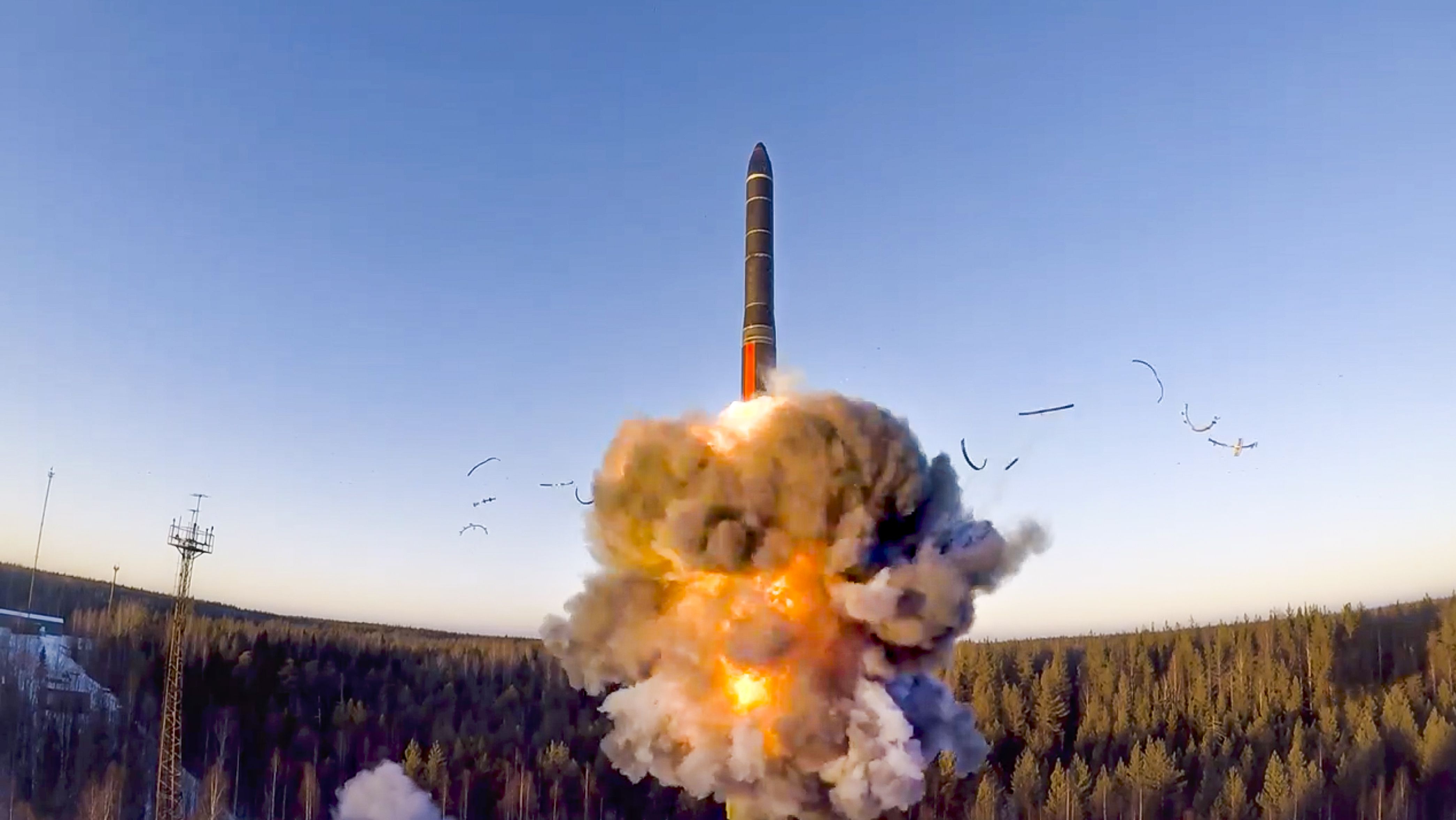 A Swedish arms watchdog says global stockpiles of nuclear weapons are expected to increase in the coming years, reversing a decline seen since the end of the Cold War.

The Stockholm International Peace Research Institute, or SIPRI for short, said Monday that all nine nuclear-armed countries are increasing or upgrading their arsenals.

“There are clear signs that the reductions that have characterized global nuclear arsenals since the end of the Cold War have ended,” said Hans M. Kristensen, a researcher with the SIPRI weapons of mass destruction program and director of the Nuclear Information Project at the Federation of American Scientists.

The US and Russia, which hold 90% of the world’s nuclear weapons, saw their stockpiles decline in 2021 due to the dismantling of warheads that were retired from military service years ago. Their usable military stockpiles remained relatively stable and within limits set by a nuclear arms reduction treaty, SIPRI said.

The research institute said the other nuclear powers — Britain, France, China, India, Pakistan, Israel and North Korea — are either developing or deploying new weapons systems, or have announced their intention to do so. Israel has never publicly admitted to possessing such weapons.

“All nuclear-armed states are increasing or modernizing their arsenals, and most are sharpening their nuclear rhetoric and the role that nuclear weapons play in their military strategies,” said Wilfred Wan, director of SIPRI’s Weapons of Mass Destruction Program. “This is a very worrying trend.”