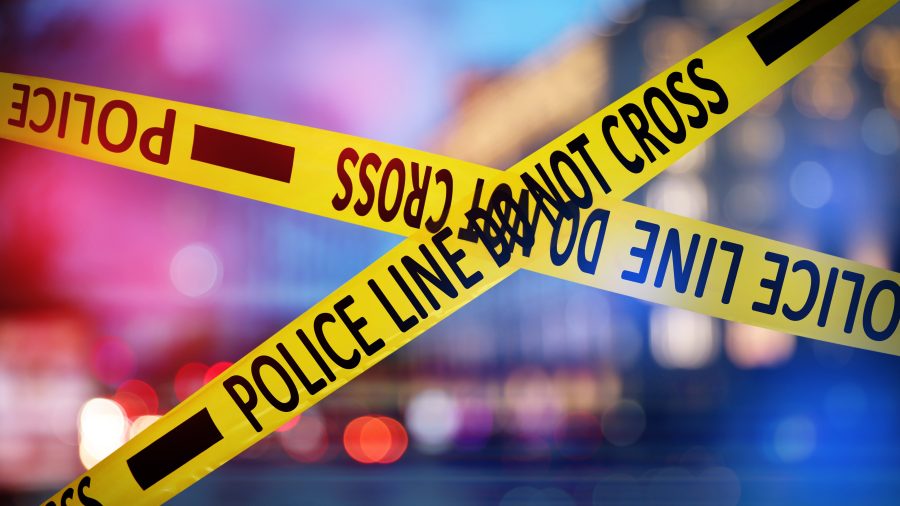 SAN DIEGO — Officials are investigating after a traffic incident resulted in a woman being injured outside a Walmart in Lemon Grove Sunday night, authorities said.

The incident happened around 6:45 p.m. when officers were called to the Walmart Supercenter at 3400 College Avenue.


San Diego Police Department officials say a female victim suffered a small laceration to the left arm after an altercation with another woman in a traffic accident.

Both the victim and suspect failed to respond to police and drove away.

What led to the incident is currently unknown.

The matter remains under investigation by detectives from the San Diego Police Department.

Celebrity Weddings of 2022: Stars who got married