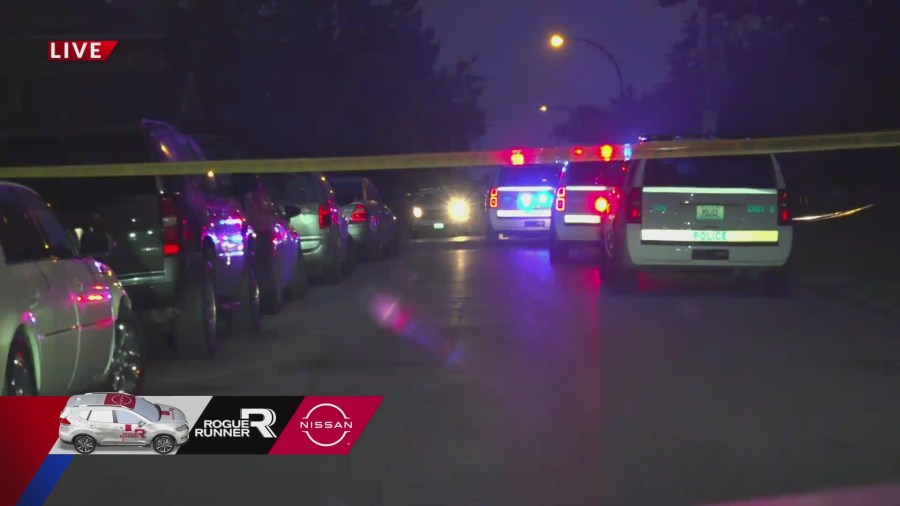 The shooting took place at approximately 4:23 a.m. on the 5000 block of Davison in the Walnut Park East neighborhood. When first responders arrived at the scene, the woman was unconscious and not breathing.

The woman’s identity is currently unknown. It is also not known what led to the shooting or if a suspect is in custody.


FOX 2’s Nissan Rogue Runner reporter Mike Border was on hand. FOX 2 will continue to update this story with more information as it becomes available.

When are the next UK general elections and could they be brought forward?