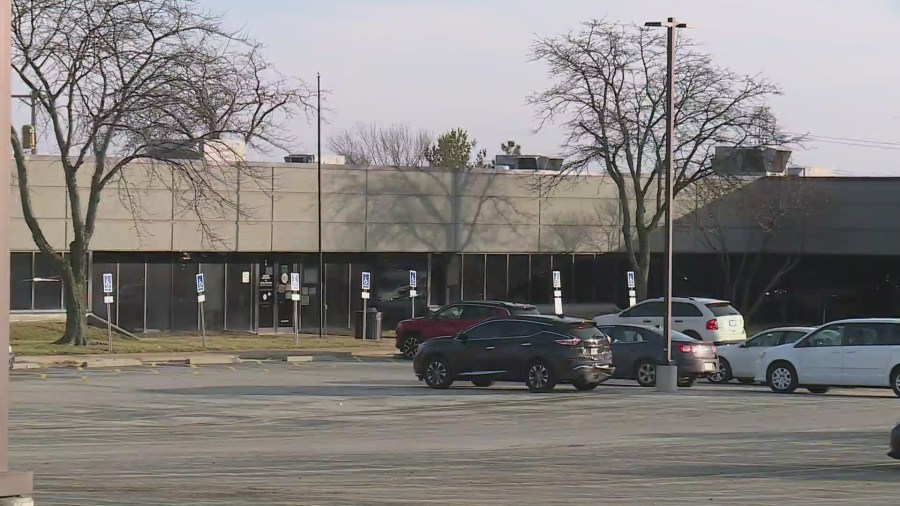 ST. LOUIS – A resident of South St. Louis says she was left on dry land by the Missouri Department of Human Services’ children’s division.

Katrena May says she agreed to keep a child for 10 days but now 5 months later she still has it. She says she doesn’t mind taking care of the child, but she doesn’t get any financial help from social services.

“I don’t mind taking care of the kid, I just need financial support to help with him,” she said.

FOX 2 received a letter from May’s clerk that said: “Please note [the child] has been living in Ms Katrena May’s home since a safety plan was initiated following a report of child abuse neglect.”


May said she had a hard time getting calls back from the caseworker. When FOX 2 called the case worker, May said she received a call back within minutes.

May said the case worker was upset that she called FOX 2 to the case. The case worker told May that she would contact us to let us know. We never received a call.

May said the caseworker also stated that the state Department of Social Services did not have enough resources to help everyone.

She expressed her thoughts on the clerk’s call.

“I was kind of mad. I was upset because nothing was done,” May said. “That’s why it’s so hard for kids; People don’t want to take children because of this situation.”

The spokesman said that while the child may not be eligible for a refund, other help may be available. May said anything would help.

https://fox2now.com/news/you-paid-for-it/woman-receives-no-financial-help-from-childrens-division-with-caring-for-kid/ Woman receives no financial help from the children’s department in caring for the child

Xiao Qian says Australia should worry about Japan, not China