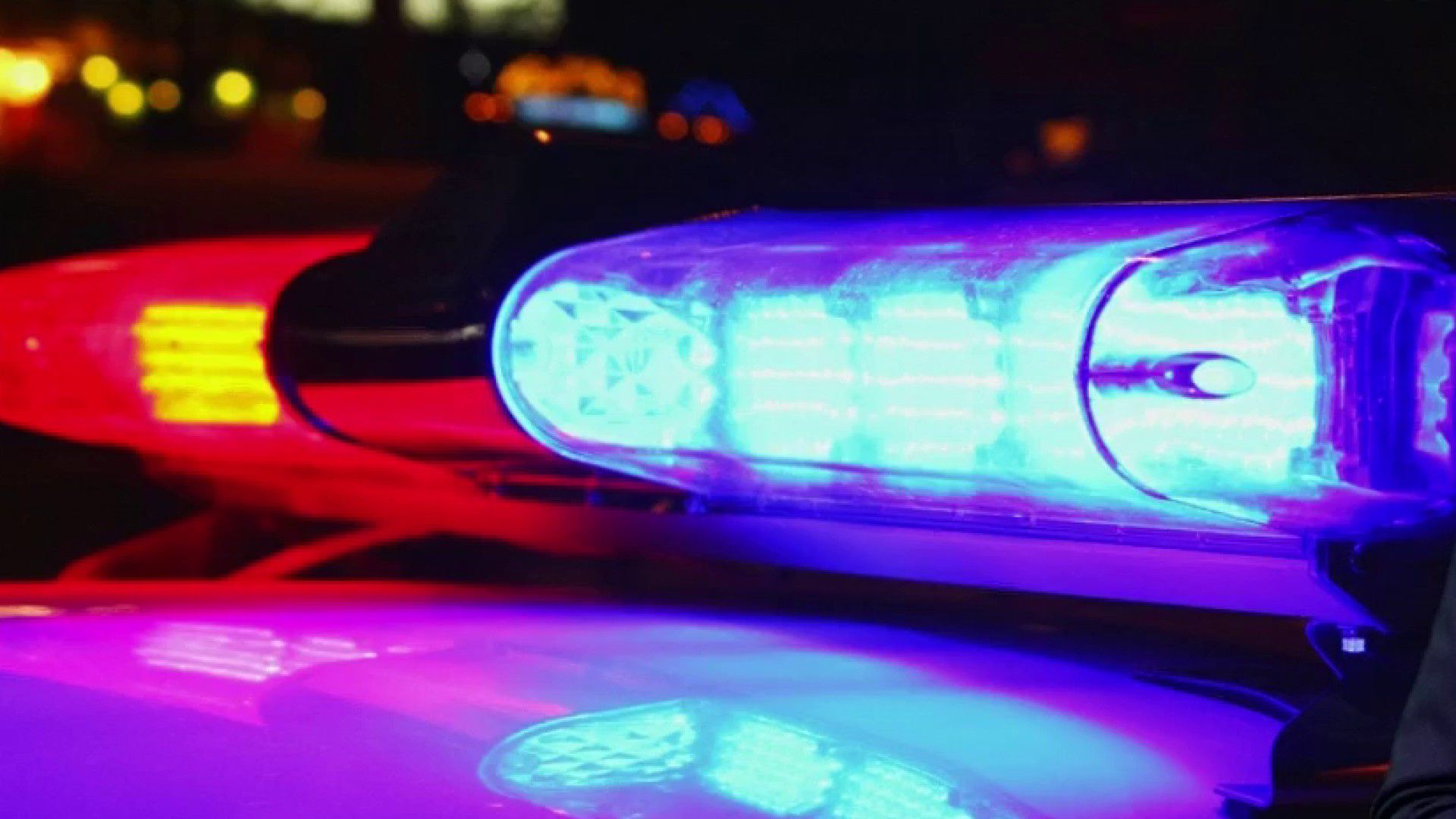 CHARLESTON, W.Va. – A woman in West Virginia fatally shot a man who began firing an AR-15 rifle into a crowd gathered for a party, authorities said.

Dennis Butler, 37, was killed Wednesday night after drawing the gun and shooting at dozens of people attending the birthday celebration outside an apartment complex in the city of Charleston, police said in a statement.

The woman who attended the party drew a pistol and fired, killing Butler, the statement said. Nobody at the party was hurt.

“Instead of running from the threat, she faced the threat and saved several lives last night,” Police Chief Tony Hazelett told news outlets on Thursday.

Butler was in a vehicle at the apartment complex early in the evening and had been warned to slow down because children were playing, police said. They said he left but later returned, parked in front of the complex and started shooting.

After Butler was fatally shot, the woman waited with several witnesses for police to arrive, and all have been cooperating with the investigation, authorities said.

Hazelett said no charges would be filed against the woman.