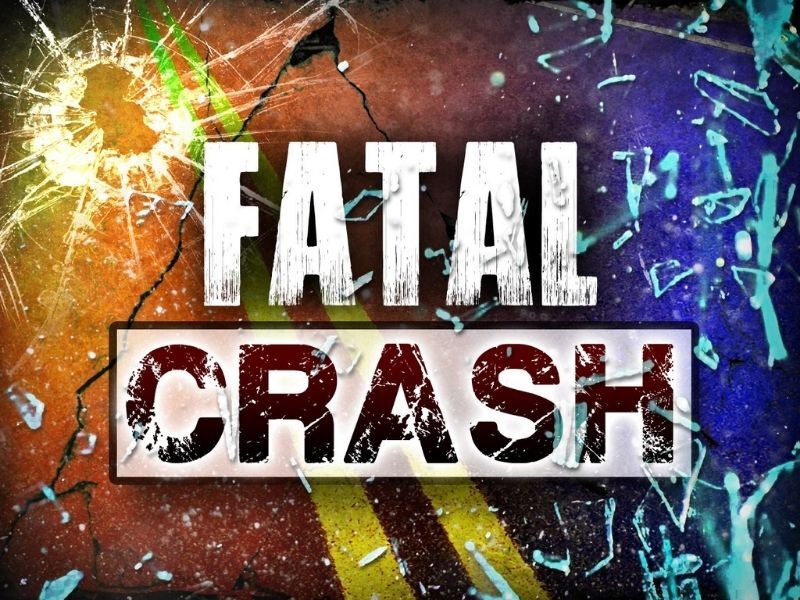 The accident reportedly happened around 11:48 p.m. near the intersection of Halls Ferry Road and Vaile Avenue. North County Precinct officials responded to the call. Upon arrival, officers found a two-vehicle crash.

An investigation found that a man driving a Buick Lacrosse was traveling northbound on Halls Ferry Road and was approaching Vaile Avenue when he crossed into southbound traffic and struck the victim as they were driving a Hyundai Sonata headed south.

The St. Louis County Police Department urges you to call them at 636-529-8210 to speak with investigators if you have any information. You can also contact CrimeStoppers at 1-866-371-TIPS (8477) to remain anonymous and potentially receive a reward.

FOX 2 will update this story with more information as it becomes available.