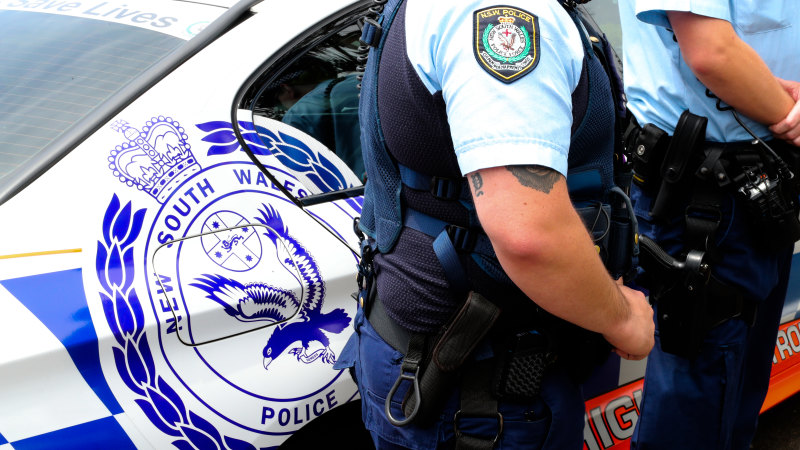 A man remains under police guard at a hospital in north NSW after his mother was found dead at her home in south-west Sydney on Friday night.

Liverpool City officers were called to a house in Greendale Road, Greendale, around 9.30pm after the body of the woman was found with injuries to her head.

A police spokeswoman said a family member who had not heard from the woman made the grim discovery after they went to the house to check on her.

The woman has yet to be formally identified but is believed to be in her 70s.

A crime scene was set up and an investigation launched by Liverpool City detectives, assisted by the State Crime Command’s Homicide Unit.

The woman’s 41-year-old son was intercepted by police at a gas station in West Ballina, nearly 800 kilometers from the scene, around 1 a.m. Saturday.

Richmond Police District officers arrested the man and took him to Lismore Base Hospital for a check-up, where he remains under police guard.

Anyone with information regarding this incident is urged to contact Crime Stoppers on 1800 333 000.