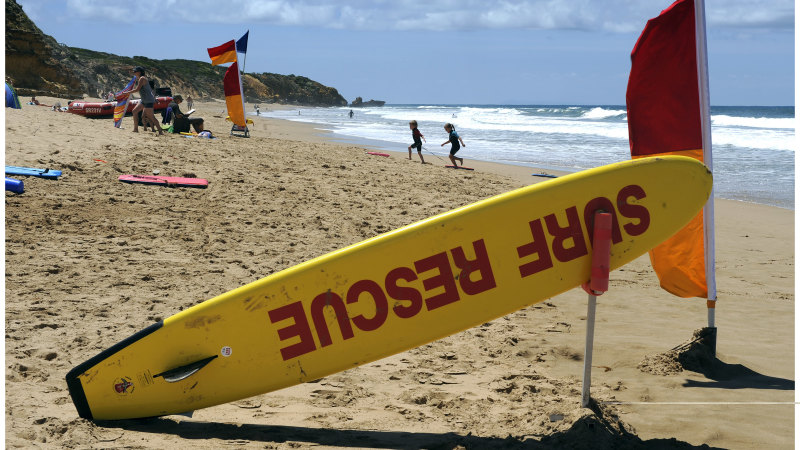 A woman has died after being pulled from the water in Gordons Bay in the eastern suburbs.

The 47-year-old woman appeared to have suffered a medical flare-up while swimming near rocks on the beach south of Clovelly, in the east of the city.

Members of the public saw her swimming and at 1:40 p.m. pulled the woman out of the water, dubbed Triple-000, and began CPR.

Clovelly Beach lifeguards raced the water around the headland and administered CPR to the woman, but she could not be resuscitated after 30 minutes.

Earlier Monday, a surfer died at Caves Beach in Jervis Bay on the south coast.

The 62-year-old man was brought ashore by surfers and swimmers, where paramedics administered CPR, but he could not be resuscitated.

There have been eight drownings in the state so far this summer, Surf Lifesaving NSW said, and 18 in total as of early June last year.

There have been 1,436 rescue operations across the state since December 23.