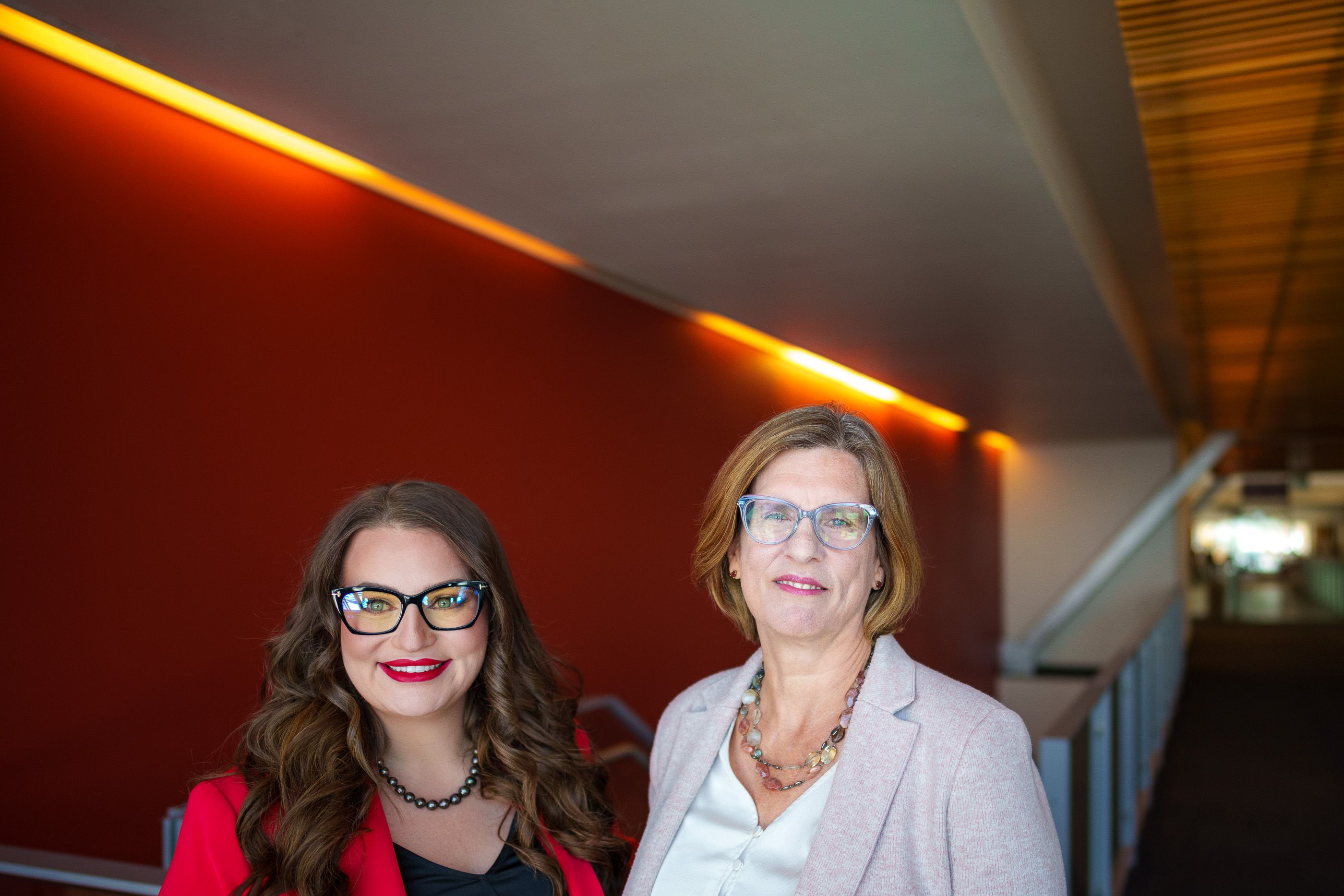 With high demand for tech-savvy workers, Utah companies are experiencing a “bottleneck” in hiring technology and computing jobs.

Heather Kahlert once took her then 13-year-old daughter to a developer boot camp meetup.

Her daughter quickly “fell in love” with computer programming, she said. To help the eighth grader attend a full-time developer boot camp, Kahlert switched her to homeschooling.

Now, as vice president of the Kahlert Foundation, Kahlert oversaw her new $15 million donation to the University of Utah’s School of Computing, which will be named after her family.

“We wanted to make sure everyone had access to this type of education and just expand it, make it more visible and of higher value,” Kahlert said in an interview before the donation was announced Thursday.

The donation follows $15 million the Price family donated last year as seed capital to build a $120 million building for computer science students, giving them their first space of their own.

Utah has more tech jobs than manual workers, and the industry—here and across the country—is male-dominated. The proportion of women earning computer science degrees peaked at 36% nationally in 1985–86, then fell to just 18% in 2010–11, according to the National Center for Education Statistics. Since then things have been slowly improving.

Through her philanthropy and connections to members of Utah’s tech community, Kahlert noticed the “bottleneck” in hiring technology and computer jobs and sought to help the Beehive State produce more tech-savvy workers.

(Trent Nelson | The Salt Lake Tribune) Rich Brown, dean of the University of Utah’s College of Engineering, philanthropist Heather Kahlert, student Emily Best and Mary Hall, who directs the college’s School of Computing, at the US’s Warnock Engineering Building in Salt Lake City on Thursday, November 3, 2022. The Kahlert Foundation is donating $15 million to the computer school.

Previously, she created the Kahlert Initiative on Technology, a certificate program at the U. that allows students of any major to earn a certificate in digital competency.

Computer science is the most popular major at the U., but as with many programs in the US, there is still a strong gender inequality among undergraduate students.

The percentage of undergraduate students who identify as women has increased from 12% in fall 2012 to 19% this fall. The major has a total of 1,822 students enrolled for the fall, including undenrolled students who wish to major in computer science.

That increase is no accident, said Mary Hall, director of the School of Computing at the University of Utah.

The aim of the scholarship is to change subject within five years – the program has been running for two years.

Some strategies to diversify the department include recruiting students from more communities, providing more support, such as B. mentoring, and providing more options for the way students learn.

For example, the school has a new software development major that “has a more people-centric focus” that involves working with clients, Hall said, reaching a different group of students who may not be interested in jobs that concentrate solely on programming.

The alignment of the goals of the School of Computing and the Kahlert Foundation is really perfect, said Hall.

With the new donation, the school plans to provide greater support to students through efforts such as the Bridge program — a type of two-week crash course that debuted for computer science students this summer.

The program is designed to allow certain students who are less confident in their abilities to receive additional training, learn about the field and build connections with other students and faculty before the start of the semester, Hall said. She is looking forward to sustainable financing.

The department’s faculty will also grow, with 12 new faculty in 2022 and eight more hirings planned for 2023, Hall said. The U. has seen an unprecedented increase in undergraduate class size, with 5,400 new freshmen enrolled in the fall semester.

Kahlert described the donation as a way to help train technicians in Utah so they can serve the community in turn.

“We want to expand our relationship with industry and build a computing ecosystem in Utah,” Hall said.

Leto Sapunar is a Report for America Corps member dedicated to business accountability and sustainability for the Salt Lake Tribune. Your donation of our RFA grant helps him write stories like this; Please consider making a tax-deductible gift of any amount today by clicking here.

https://www.sltrib.com/news/2022/11/03/with-new-name-15m-donation/ With a new name and $15 million donation, the University of Utah hopes to diversify its computer school