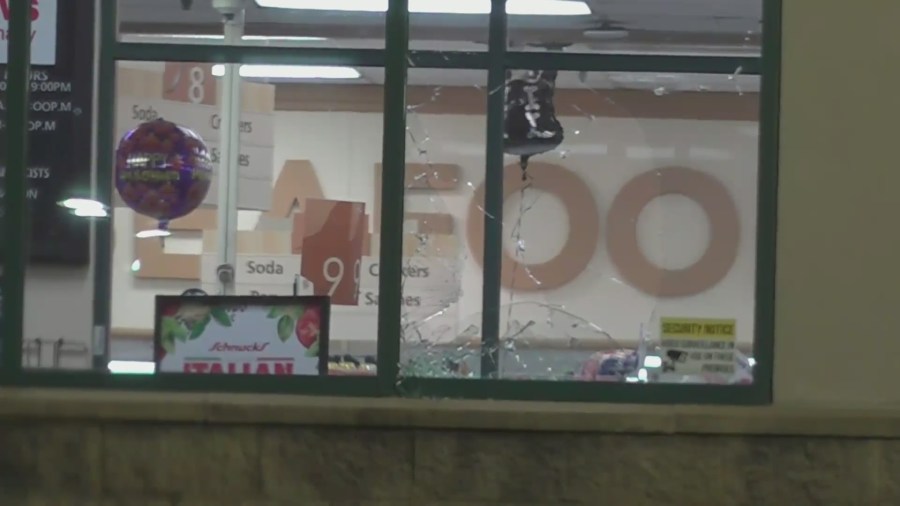 
Police responded to Schnucks Plaza on Hampton Avenue and Gravois near the Des Peres River. Someone smashed several windows in a grocery store. They said nothing appeared to have been stolen and that it was likely an accidental act of vandalism.

Intermountain Healthcare begins drone delivery of prescriptions and other medicines