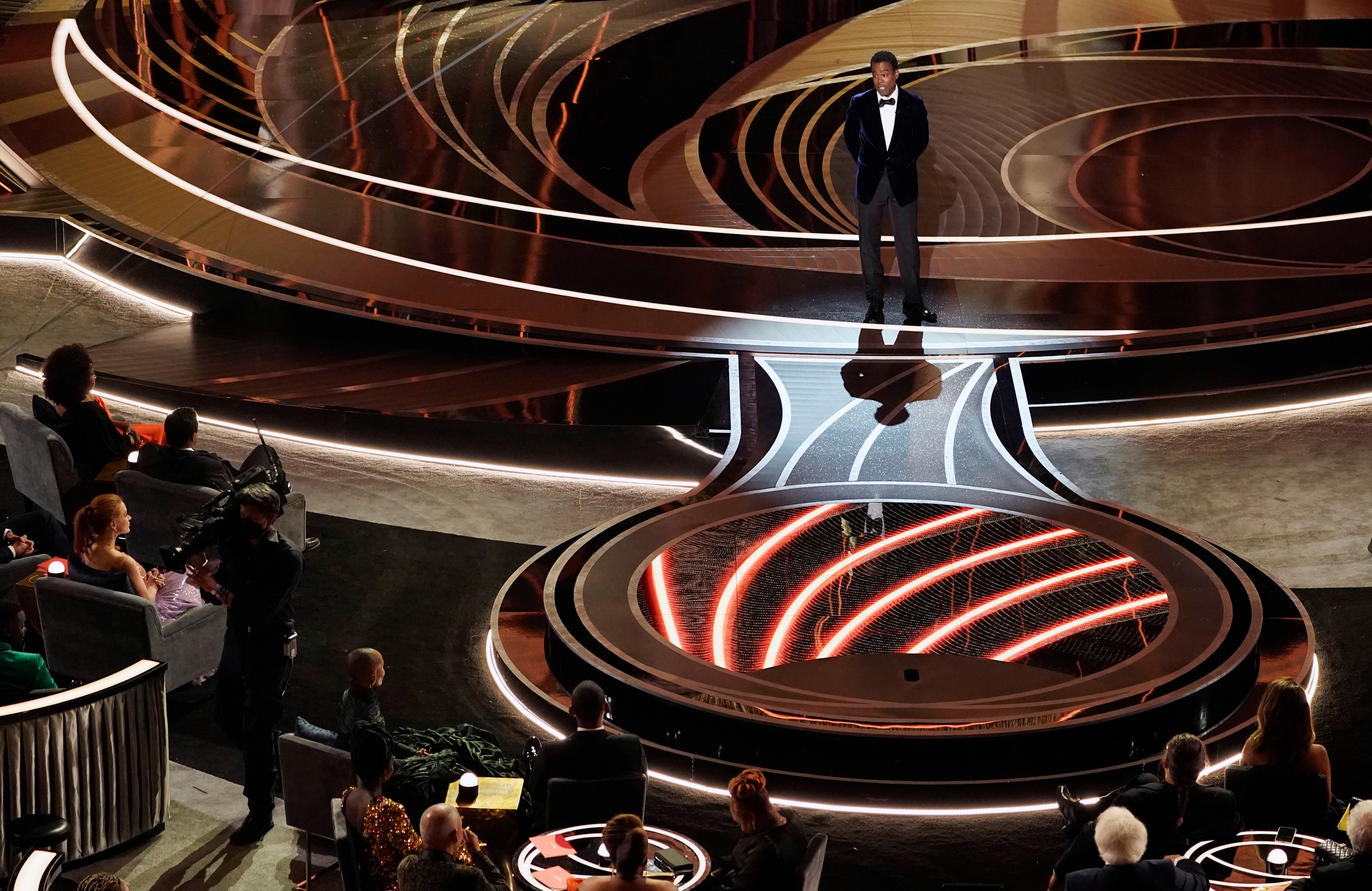 LOS ANGELES – Will Smith’s slap in the face, seen around the world at the Oscars, was clearly a crime, legal experts say, but the chances of a prosecution are slim and even if convicted, he would likely suffer little more than a slap of his own – on the wrist.

Smith left millions of witnesses stunned on Sunday when he marched onto the stage at the Dolby Theater and slapped Chris Rock in the face after the comedian made a joke about his wife Jada Pinkett Smith, who was sitting in the front row with the actor.

The Los Angeles Police Department said it was aware of the incident but was not investigating because Rock declined to file a police report.

While police could technically launch an Oscar-based investigation, they wouldn’t do so without Rock’s involvement, said Defense Attorney Alan Jackson, a former Los Angeles County prosecutor who oversaw high-profile cases.

“In practice, if Chris Rock says, ‘I’m not going to cooperate with a criminal investigation, would they ever do that?’ Not in a million years,” Jackson said. “LAPD will probably breathe a sigh of relative relief that they don’t have to deal with two high-profile actors competing on a world stage.”

The Los Angeles Attorney’s Office, which prosecutes misdemeanor charges, declined to comment but said they could not file charges without a police referral.

“If he is charged, I can’t say what the charges would be,” spokesman Rob Wilcox said.

News of celebrity troubles has been a staple in LA since the dawn of Hollywood, and one often wonders if the rich and powerful are getting any other kind of justice.

“The celebrity thing unfortunately comes into play,” said former LA District Attorney Steve Cooley. “If any Joe Blow committed this act in front of a police officer, would he be able to walk away from it? Probably not.”

Not indicting Smith could endanger the credibility of the justice system, said Jody Armor, a law professor at the University of Southern California.

“How can a seemingly obvious crime committed in public not carry criminal penalties?” Armor asked. Apparently we all seem to recognize that this is the case. But what does this recognition tell us about the legitimacy and credibility of our criminal justice system?”

While the famous can use their status to influence decision-makers, their fame can work against them if the prosecutor decides to make an example of a crime committed by a well-known person.

“I’d be surprised if the city attorney didn’t seriously consider it because it was so public,” said Alison Triessl, a criminal defense attorney who has handled many misdemeanor battery cases. “Are they sending the wrong message if they don’t prosecute him? ?”

Triessl said there was no question that a crime had been committed and that the victim did not have to report it. Domestic violence cases are routinely brought without victim involvement because the crime is against the state for violating its penal code.

“It sends a message that you can commit a crime and not be punished,” she said. “That was a very wrong message.”

If Smith were charged, he would face a misdemeanor battery count, punishable by up to six months in prison. Even if you are prosecuted and convicted, there are alternatives to court proceedings that can result in a sentence as light as attending anger management classes.

Cooley said that if he were counseling Smith, he would voluntarily enroll him in anger classes and then try to convince prosecutors not to press charges in the interest of justice because he recognized his problem and was dealing with it.

Cooley said he, as a prosecutor, wanted more information on the case before making any decisions. He said the LAPD was premature in announcing they would not interfere.

Stephen Downing, a retired deputy chief of the LAPD, said a case could be brought. But he said it’s prudent not to waste resources when Rock doesn’t appear to be injured or disheveled enough to file a complaint.

“Rock carried on as if nothing had happened to him,” Downing said. “He didn’t even put a hand to his cheek. There didn’t seem to be any injury. If he had pushed him to the ground and knocked him unconscious, I think action would have been taken.”

https://www.local10.com/entertainment/2022/03/30/will-smith-would-face-little-more-than-a-slap-if-charged/ Will Smith would get little more than a slap in the face if charged