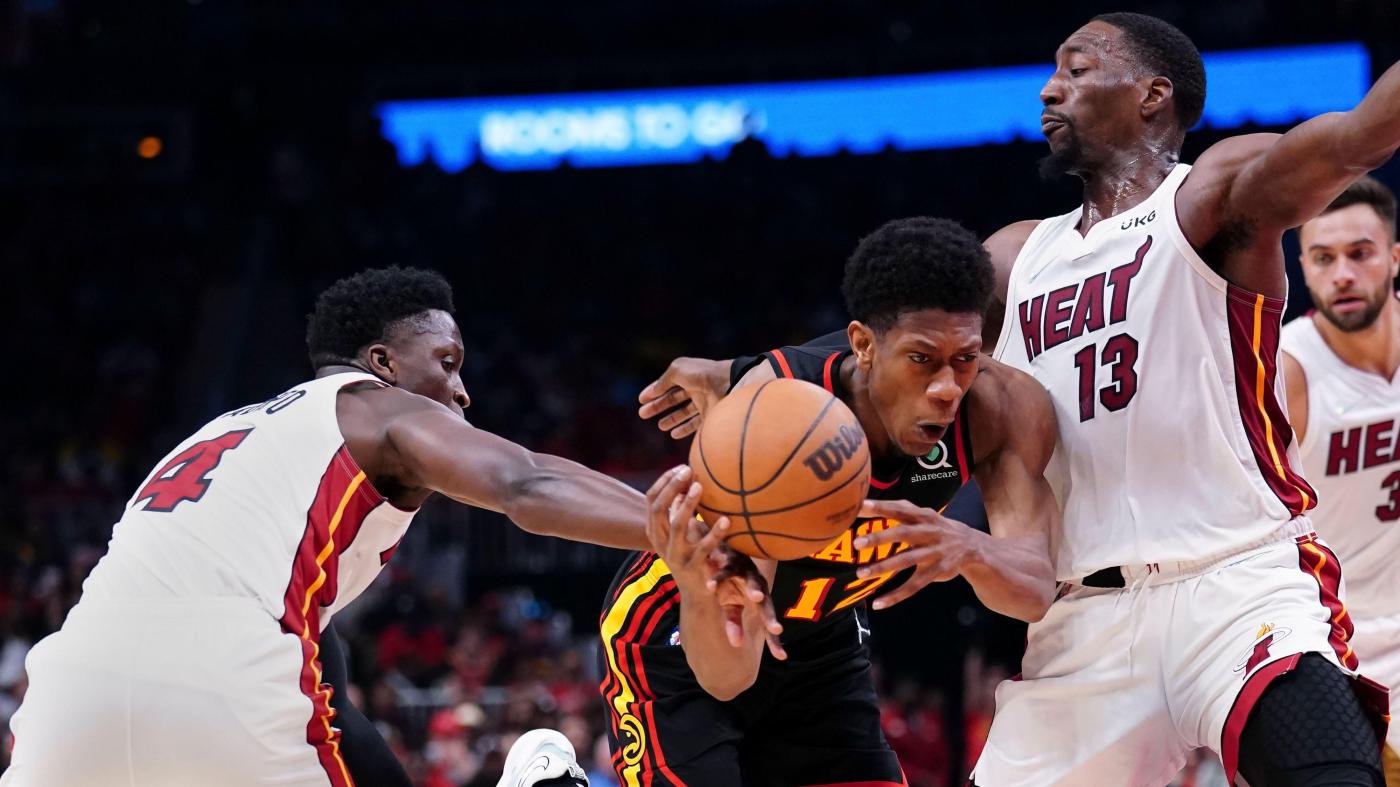 Q: Ira, even you said there was more to this than beating Atlanta. Of the four top teams in the East, the Heat have shown the least in my opinion. -Michael.

A: Considering the Heat, the Celtics, Bucks and 76ers have largely been about their business up to this point, I believe your comparison/concern only carries so much weight. These are the playoffs where achievement is counted by achieving four wins in each series, style points are not involved. But other than a single bad fourth quarter for the Heat Friday night in Game 3, I’m not sure there’s much to criticize about the Heat. Yes, it’s been an uneven ride for Tyler Herro, Duncan Robinson and select others. But the playoffs can also be about different horses for different courses, meaning the time for those players could come later. For most of the season, four teams stood out from the crowd in the East. It was still like that. With the heat at the heart of this group. Barring another misstep against the Hawks, there may be some concerns about how this has panned out.

Q: If the Nets are eliminated by the Celtics, will the Networks still have the playoffs without the Nets, Knicks and Lakers? Maybe they actually need to discuss good basketball teams, or maybe they’ll show LeBron vs. Durant highlights by June. — JR

A: If teams from New York or Los Angeles are no longer playing, the NBA playoffs will move to C-SPAN.

Q: Nikola Jokic is close to the rebound in the first round. Still not fair, but at least a little poetic justice. – Mike.

A: I’m sure if Markieff Morris had his brothers he would prefer to get back the 58 games he lost to whiplash no matter how Nikola Jokic and the Nuggets go down in this playoff.