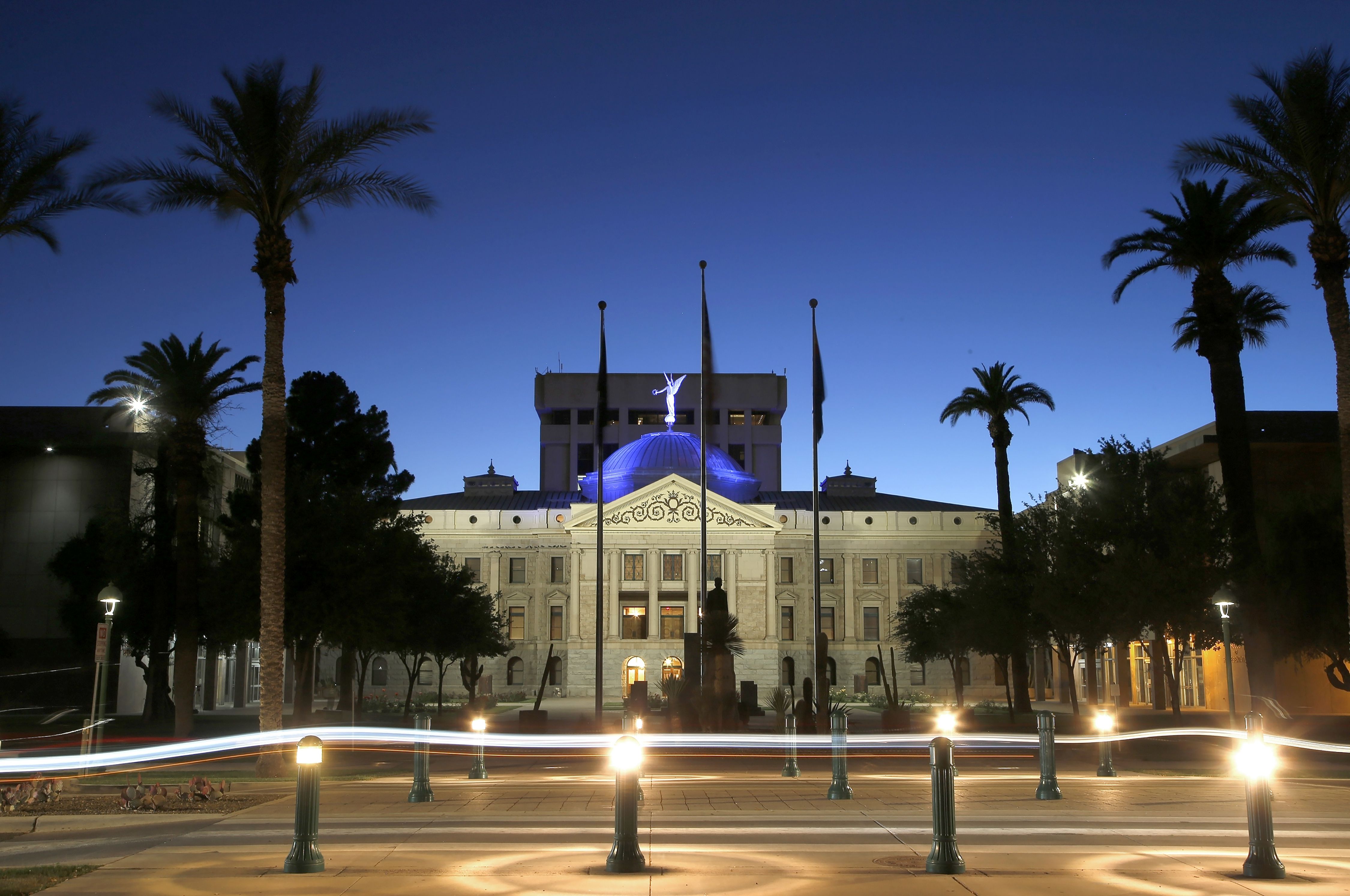 These are excerpts from The Salt Lake Tribune’s free Mormon Land newsletter, a weekly featured file about developments in and about The Church of Jesus Christ of Latter-day Saints. Want this newsletter with additional items in your inbox? Sign up here. You can also support Mormon Land with a donation at Patreon.com/mormonlandwhere you can access a recording of our “Mormon Land” podcast.

Church in favor of nondiscrimination bill

While the gulf between LGBTQ rights and religious freedom can sometimes seem like a huge canyon, a coalition of the Grand Canyon State has created a solution that it believes closes that gap.

And Latter-day Saint leaders have blessed the bipartisan push.

“The Church is excited to be part of a coalition of faith, business, LGBTQ people and community leaders who have worked together in a spirit of trust and mutual respect to address issues that are important to all members of our community,” it said in a statement New information posted. “Our view is that this bipartisan measure preserves the religious rights of individuals and communities of faith while protecting the rights of members of the LGBTQ community, consistent with equity principles. everybody.”

It represents a compromise approach that the apostle Dallin H. Oaks, the first adviser to the administration’s first presidency, advocated during a landmark November. Speech at the University of Virginia.

“While [Utah] The law did not give either party all it wanted,” says Oaks, “its settlements have yielded substantial benefits to both parties – a win-win outcome – which This cannot be achieved without a balance of interests driven by the dynamics of the legislative process. ”

“Caring for the earth is taking care of each other,” the grassroots group said in one New information posted“And we are expected to work together in cooperation and respect as stewards of God’s great creations. “

(Church of Jesus Christ of Latter-day Saints) Church leaders at General Assembly on Saturday, October 2, 2021. A blogger is suggesting that the apostles of faith retire at a certain age instead of making lifelong callings.

Last month, sports columnist Gordon Monson of the Salt Lake Tribune, a believer and practicing Latter-day Saint, revealed 20 changes he wants to see in the church.

This month, Blogger Hawkgrrrl about Wheat & Tares appears with an even longer list. Here is a sample:

• Ask the apostles to retire at age 72 (or 80?) or after 10 years of service. “Keep everything fresh with new blood,” Hawkgrrrl write. “Obviously there should be women as well as men, but that was intended because in this scenario I was one of them.” Average age of the apostles today: 77.5.

• No emphasis on going to Mass and building temples.

• Provide scholarships to Latter-day Saints regardless of where they attend if they fail to get into BYU.

• Shorten the General Meeting to a two-hour session. “It is too long,” blogger lamented. “Waaaay so long.”

• Balance the number of female and male conference speakers.

• Make it easier for members to move to other wards (associations).

“I realize that every solution is a ticket to a new problem, so despite what I may be trying to accomplish, there is bound to be an upside to it.” Hawkgrrrl admit. “My more inclusive church will probably mean members with lower levels of commitment (but honestly, the most committed are the scariest!), and possibly some. leave because they hate women, gays and think I’m a communist. ”

• BYU religion professor Brad Wilcox, second adviser to Young Men’s presidency, apologized for his comment about black members and the church in the past racist priesthood / temple ban.

• According to a new study from BYU and the University of Virginia, couples who get married in their 20s have as happy and stable marriages as those who get married at age 25 or older.

• Retired federal judge Thomas Griffith, a Latter-day Saint convert, talks about why politics is a “religious act” in this week’s “Mormon Land” podcast.

• James Huntsman filed a long-awaited appeal in his fraud case against the church over the millions he paid in tithing. He said the jury, not the judge, needed to decide who told the truth about how the donations were spent.

Read story and his submit to the US 9th Circuit Court of Appeals.

Note • James Huntsman is the brother of Paul Huntsman, president of the nonprofit organization Board of Directors of the Tribune of the directors.

• After a prolonged hiatus – while Temple of Mesa and its surroundings have undergone a major change – the temple”Jesus the Christ “Easter contest” will be back on April 6-9 and April 12-16.

With a cast of 400 to 500, the show will feature a new stage, new props, new script, and new scores, Matt Riggs, the contest’s director, explained in a statement. Video Republic of Arizona.

• A ground-breaking on April 9 is scheduled to kick off work on Bahia Blanca Temple.

The 19,000-square-foot, single-roofed, single-story temple will be the fifth temple in Argentinahome to more than 470,000 members.

• View the latest photos and videos renovation work on the Salt Lake Temple and its surroundings as the project enters its third year.

Ordered here to get these and additional news items for free in your inbox each week. You can also support The Tribune’s Mormon Land with a donation at Patreon.com/mormonland to access the newsletter and full transcript of our “Mormon Land” podcast.

https://www.sltrib.com/religion/2022/02/10/latest-mormon-land-will/ Will Arizona follow the ‘Utah way’ on LGBTQ rights?

When will first and second class stamps become unusable?