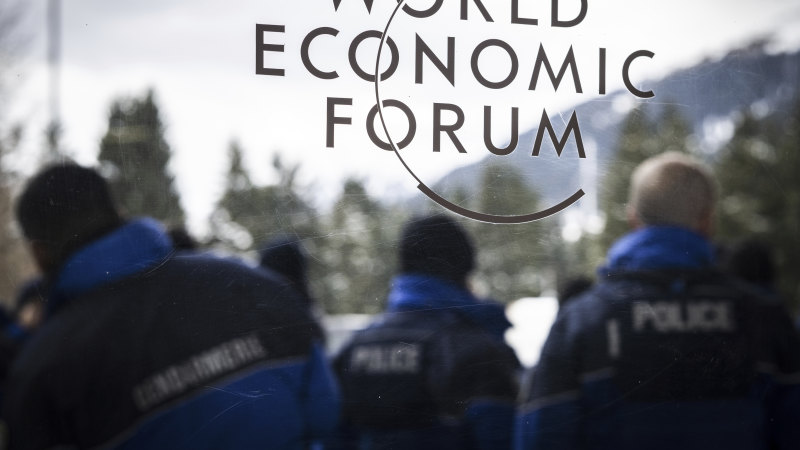 But recent years have brought out leftist issues that might not have received much attention while studying at Harvard Business School – like the pandemic and the protracted war in Ukraine.

It’s larger tectonic moves that companies are grappling with that seem to be popping up as boiling frog moments for companies.

Uncertain economic times are not new, and business leaders typically respond to the specter of reduced revenues and profits by cutting costs.

The standard cost-cutting tool has generally been downsizing, but the lion’s share said they have been suffering from a skills shortage in the current environment since the COVID-led “big resignation” and were unwilling to lay off staff or even cut wages. Instead, managers sought to cut operating costs and boost demand.

It’s larger tectonic moves that companies are grappling with that seem to be popping up as boiling frog moments for companies.

Climate change, for example, has been brewing as a challenge for businesses for at least 10 years. But they are now being forced to grapple with the extent to which their costs, supply chains and physical assets are being impacted by climate change. They must contend with consumers increasingly demanding green products, regulators demanding emissions reductions, and the risks of inactivity.

But while an increasing number of countries now have some form of carbon pricing, the majority of respondents still do not plan to use an internal carbon price in their decision-making, and more than a third do not plan any initiatives to protect it, according to the PwC Survey protecting the company’s property, plant and equipment and/or workforce from the effects of climate risk.

Issues such as disruptive technology are not new to many industries, but they are becoming ubiquitous and threatening established products and services.

Torn between the demands of short-term thinking and long-term transformation, CEOs say they are primarily concerned with increasing current operating performance, rather than evolving the company and its strategy to meet future needs, according to Moritz.

Part of the longer-term transformation is addressing the need for good corporate citizenship, which is about caring about more than profit and considering the needs of wider society.

This extends beyond the environment to areas ranging from slavery in supply chains to treatment of gender, worker health and safety, and recognition of traditional land rights.

https://www.smh.com.au/business/the-economy/why-the-world-s-chief-executives-are-so-anxious-20230117-p5cd4o.html?ref=rss&utm_medium=rss&utm_source=rss_business Why the bosses of the world are depressed

Biggest US tour for Renee

Incentives can lead employees to cheat or lie at work

Take some time to think about your job opportunities