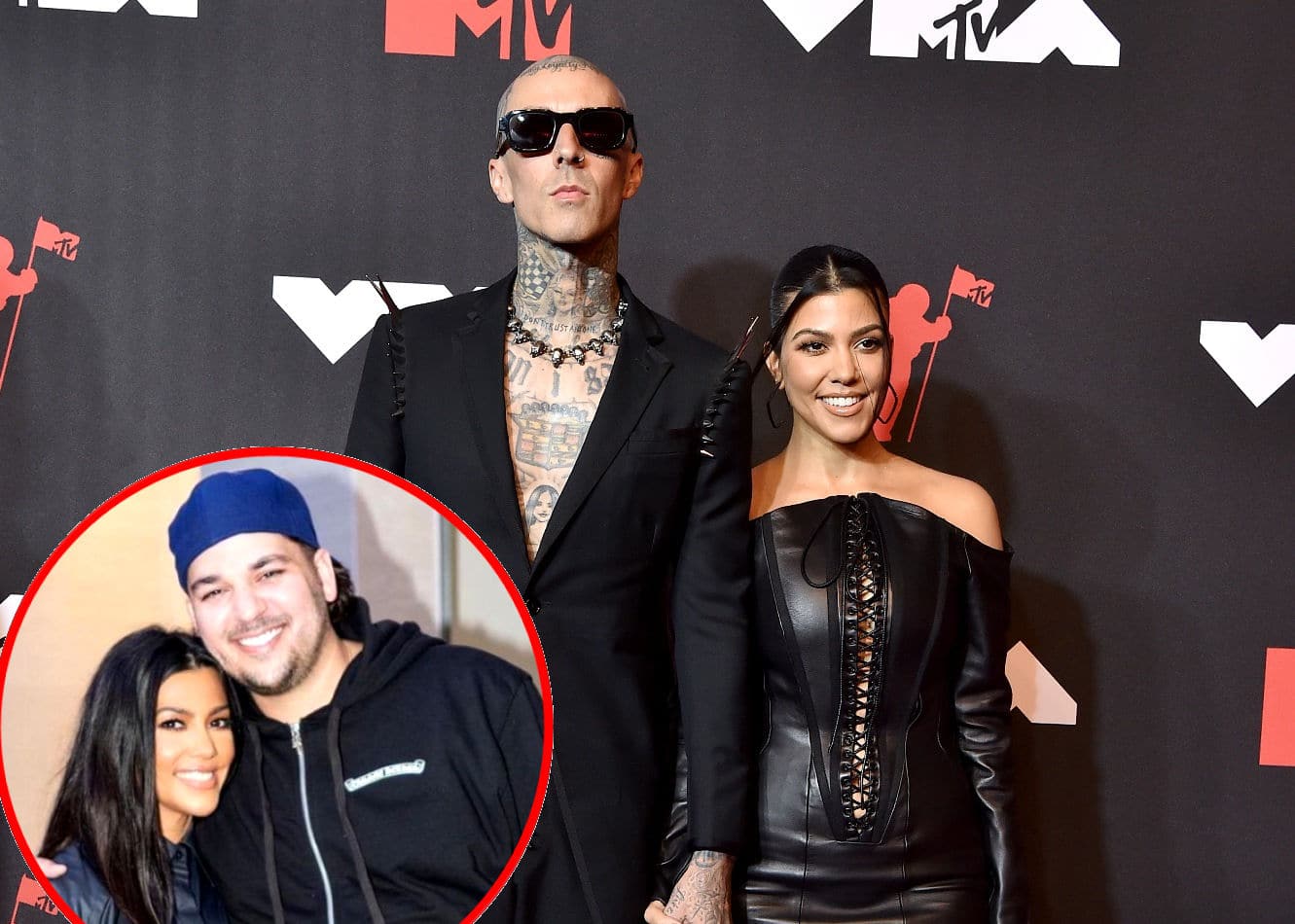 One of the biggest questions everyone has asked is “Where was rob?” This is because the only Kardashian brother was noticeably absent from his older sister’s wedding.

A US Weekly insider told the publication that all the “attention” would be too much for Rob, who is notoriously private.

“He’s still very private and prefers low-key celebrations where there aren’t many photographers,” the insider explained. “He doesn’t like being in the spotlight. The whole affair would have been too much for him.”

There is no bad blood between the family over Rob’s decision to stay behind as they understand his need for privacy. But he was there in spirit, so to speak.

The insider went on to say that he FaceTimed his sisters and they sent him plenty of pictures.

“He loves his sister very much and is so happy for her and Travis,” the insider explained. “He’s going to celebrate with her in LA. He also hopped on FaceTime to chat with his sisters while they were in Italy.”

In other news, Kourtney is fully welcoming of her new marriage and last name.

First off, she uses Travis’ last name, Barker, on her social media. Plus, in a photo from E! Online, she even had her new initials, ‘KKB’, sewn into her Dolce and Gabbana wedding dress. 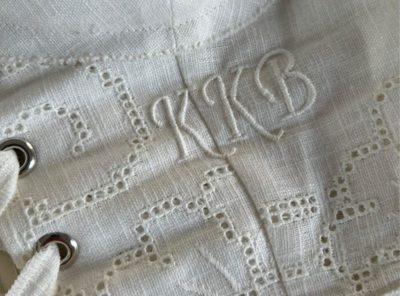 In another of several wedding looks, Kourtney wore a white blazer that read, “Mrs. Barker” on the back.

Also, she officially announced to the world in one of her Instagram posts: “Mr. and Mrs. Barker,” in the caption.

However, it is not yet known if Kourtney legally changed her last name.

Many highlights in a vivid portrait of Sydney’s inner west