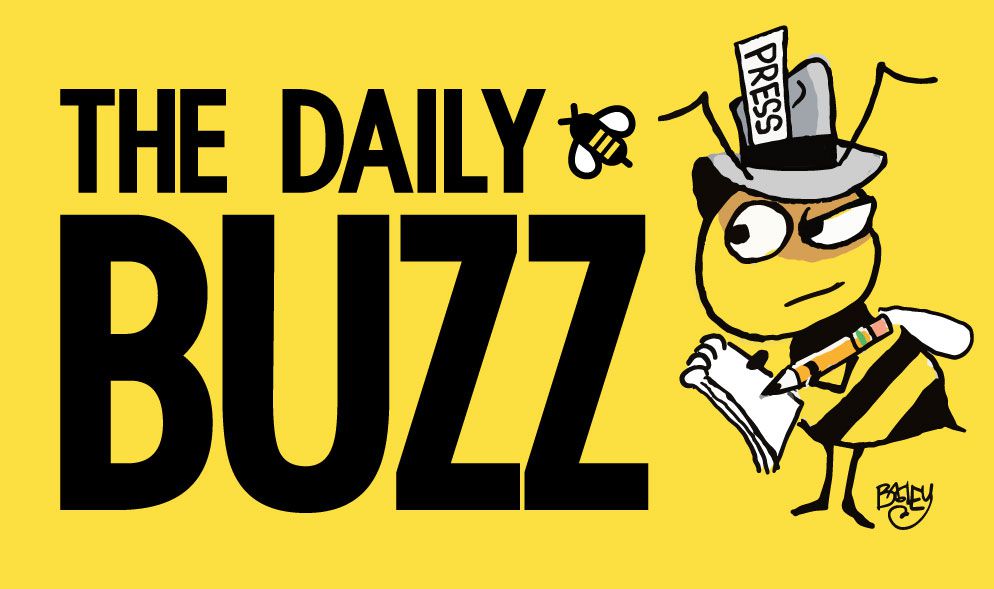 Many Utahns and Utah-based institutions have publicly responded to the Supreme Court’s leaked stupid opinion that would overthrow Roe. v. Calf. However, leaders of Utah’s dominant religion, The Church of Jesus Christ of Latter-day Saints, have remained silent since the news broke.

Peggy Fletcher Stack, Tribune religion reporter and co-host of the Mormonland podcast, joins The Daily Buzz to explain the church’s stance on abortion and the possible reasons why it doesn’t vote for or against the predicted decision have pronounced.

Also on the podcast, Tribune education reporter Connor Sanders discusses the recent criminal conviction of a Utahn involved in the Jan. 6 attack on the US Capitol.

Hear all of these stories on the Wednesday 4th May episode of The Daily Buzz podcast. You can listen to both today’s episode and previous episodes on Apple Podcasts, Spotify and SoundCloud.

https://www.sltrib.com/news/2022/05/06/daily-buzz-where-lds/ Where the LDS Church Stands on Abortion

Apple has spent decades building its walled garden. It may start cracking