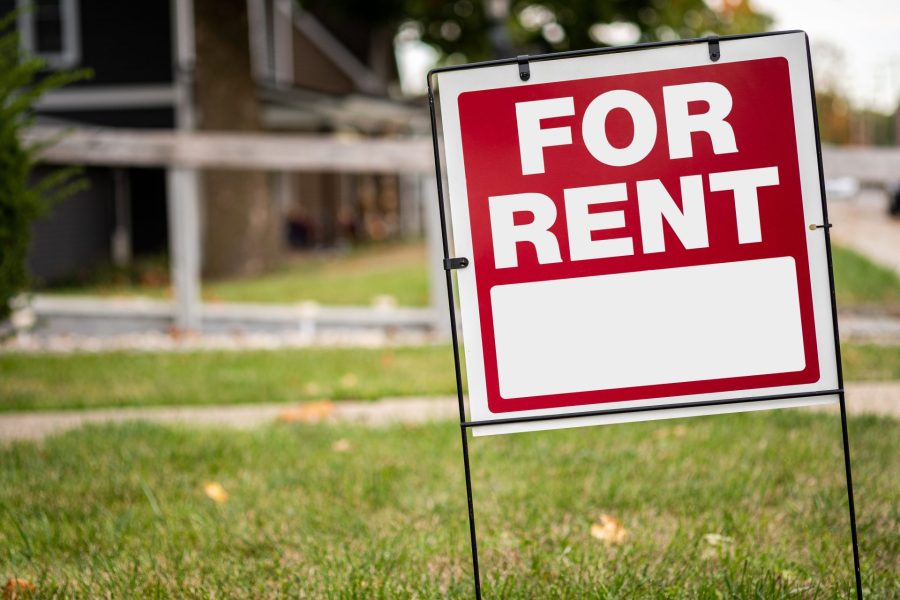 SAN DIEGO — Nearly a quarter of San Diego home seekers are eyeing other markets in California and elsewhere as local rents have risen to among the most expensive in the country, a report released on Tuesday shows.

The Quarterly Migration Report, generated using searches on the Apartment List platform, reveals that some San Diego residents are looking outside of the metro area for their next home. Among this group of tenants, the most common searches are in Los Angeles, Riverside, California and Phoenix, among others.

San Diego also attracts great interest from those who live elsewhere. About 42% of searches for apartments in the community come from people who don’t live in the metro area, said Rob Warnock, Apartment List’s senior research associate.


Warnock said the trend in “America’s Finest City” has been emblematic of many places since the start of the COVID-19 pandemic, seeing “increased demand without major churn.”

“I would definitely put San Diego in that camp,” he said. “These places have taken in a lot of new tenants … in many cases faster than they could deliver new homes.”

Warnock says there’s a common migration pattern of people moving from expensive cities to places more bang on their budget, a trend he says has been accelerated by the pandemic. He said San Diego is in a unique place where rents tend to be more expensive than neighboring cities, but are “considered by many to be cheaper than Los Angeles next door.”

“It’s a little bit in the middle,” he said. “A lot of people in California think San Diego is cheaper, and a lot think it’s more expensive.”

At least in April, the city was the fifth most expensive rental market in the US, ranking higher than Los Angeles, Washington DC and Oakland in average price, according to a recent Zumper report. The median rental price for a one-bedroom unit was $2,390 and $3,050 for a two-bedroom unit, each representing a significant year-over-year increase.

For comparison, the average price in April in the US was $1,410 for a one-bedroom and $1,746 for a two-bedroom. Both are new records in the country that have been rising steadily for more than a year.

It’s worth noting that the housing list report doesn’t necessarily detail where San Diegos are moving or who are moving here. Rather, Warnock said the company’s report examines search data, which is seen as “a leading indicator” of what tenants will ultimately do.


“We’re looking for pre-move searches,” he said, adding that it’s not clear, for example, how many Los Angeles renters looking for San Diego locations actually come.

https://fox5sandiego.com/news/business/where-are-san-diego-renters-looking-to-move/ Where do San Diego renters want to move to?

The manhunt for an "armed and dangerous" Missouri man continues

I want to die listening to my family after our final days together, says Deborah James

Oreo and Ritz team up to create a new snack