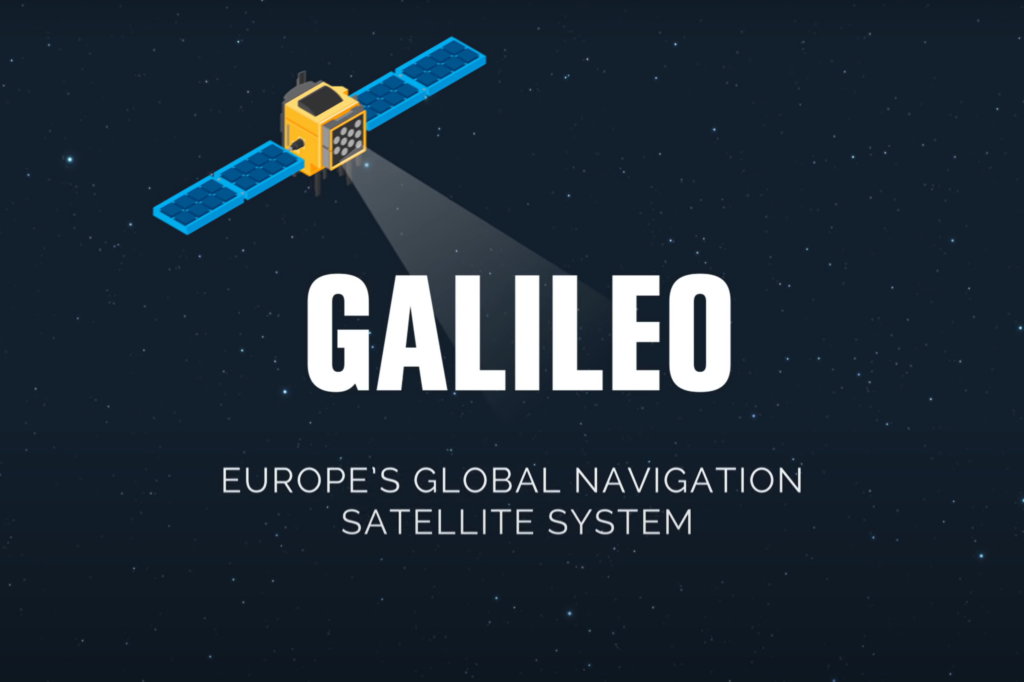 Have you ever wondered how our navigation systems work? We explain Galileo and why the global navigation satellite system is so important.

If you live in Europe, you may have come across the Global Navigation Satellite System (GNSS). If you own a recent wearable like the Garmin Fenix ​​7 or the Apple Watch 7, you’ve probably also seen it on the product’s specs page. But what is it and why is it important?

Read on to find out everything you need to know about Galileo and why it’s so important.

GNSS is also an umbrella term for all global satellite positioning systems such as GPS or GLONASS, which represent the constellations of satellites orbiting above the earth and sending out signals that allow us to pinpoint our location.

In fact, there are four different global GNSS systems; Galileo stands for Europe, GPS for the USA, GLONASS for Russia and BeiDou for China.

It has been in service since December 2016 and is used more than you might think, popping up in mobile devices, cars, trains, and aviation, among other things.

As the name suggests, GNSS uses small satellites to determine precise positions. GNSS receivers are able to pinpoint their own location by measuring the distance to at least four other satellites.

It uses a processor and an antenna; The antenna captures signals while the processor decodes the information, which then allows the user to see their precise location on a map.

If you want more information you can watch this short video where Galileo is explained by the EU agency.

What are the advantages of Galileo?

Apart from what we have already mentioned, Galileo is one of the most accurate systems for precise location determination, which is why many critical and rescue services use this system. It also helps make Europe’s roads and railways safer and more efficient. The more GNSS constellations available, the more reliable the navigation, which is why so many satellites are used.

How is GNSS different from GPS?

GPS or Global Positioning System is another type of navigation system originally developed by the US Department of Defense for military use.

GPS is used in conjunction with GNSS to provide better positioning, but the main difference between the two is that GNSS devices can use other navigation satellites from other networks outside of the GPS system.

So in layman’s terms, all GNSS receivers and satellites are compatible with GPS, but not all GPS receivers can connect to GNSS. Because of this, GNSS is more accurate overall because it has access to more satellites that provide better position data.

Some devices like cell phones and Smatch watches use Galileo because it is so reliable. According to InsideGNSS, the vast majority of GNSS receivers are now installed in smartphones, with 1.5 billion devices being produced each year.

Check out the list below to see some of the devices that use GNSS technology:

While this isn’t the final list of devices with Galileo, you can see how many products and brands have adopted the technology. If you’re an avid outdoor enthusiast, it might be helpful to check if your smartwatch or mobile phone has GNSS as it’s more accurate and could come in handy on long hikes. Because of this, our testers tend to rate hike watches, running watches, and general outdoor trackers with GNSS support higher, with most offering far better mapping services based on our testing experience.

NHL Power Rankings - 1-32 poll, plus the stat of the season for every team

Buc-ee is about to expand its Caldwell County location

Your iPhone is secretly making you overspend, experts claim – how to avoid ‘accidental’ spending sprees