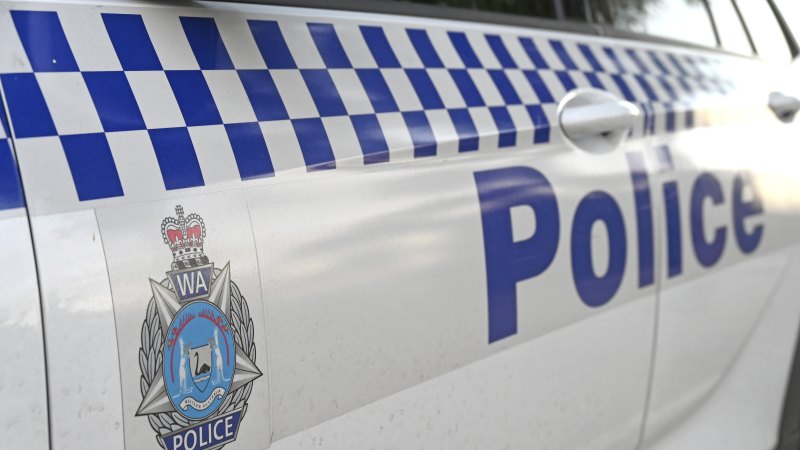 A Western Australian family doctor has been accused of a series of sex offenses against two teenage girls.

A WA Police spokesman said the 60-year-old man, who works in the southwest region, committed 19 offenses of a sexual nature between November 2019 and March 2022.

He is due to appear in Perth Magistrates Court on Tuesday.

If you are or have been a victim of sexual abuse, or have any information about someone who has been abused, please contact police on 131 444.