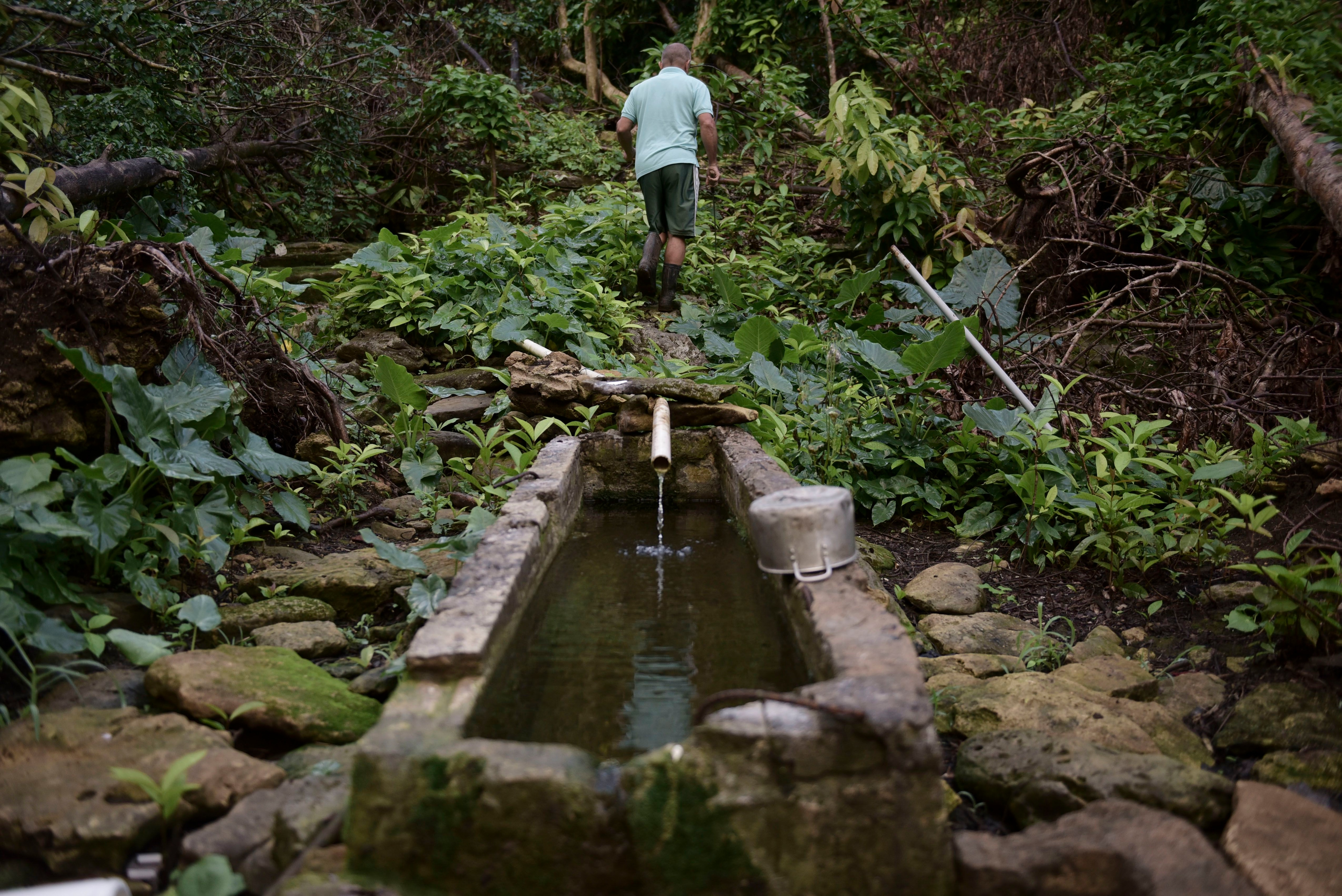 SAN JUAN – Puerto Rico’s water and sanitation company was hit by a federal lawsuit Thursday demanding it provide services to thousands of residents who lack potable water on a daily basis.

The class action lawsuit was filed by Carmen Maldonado, mayor of the northern city of Morovis, who asked a judge to issue an injunction to force the Puerto Rico Aqueduct and Sewer Authority to provide immediate services to residents in need.

The lawsuit, representing nearly 1,600 residents, seeks $1,000 in compensation for each day spent without water and alleges that water shortages have caused more than $55 billion in damage.

Maldonado said daily water disruptions have long been a problem in Morovis, and it got worse after Hurricane Maria hit as a strong Category 4 storm in September 2017, destroying the U.S. Territory’s power grid.

The lawsuit states that each day, on average, at least three counties within the community go without water. It also noted that the city has spent more than $1 million on watercraft rentals and operations since January 2017.

The lawsuit alleges the water and wastewater company blamed the problem on heavy rains, power outages, mechanical failures and other problems.

“Every day there is an apology,” it said, adding that the company did not adjust the bills and that the plaintiffs “have a constitutional right to water service.”

A spokeswoman for the water and sanitation company did not immediately respond to a message for comment.

https://www.local10.com/news/national/2022/06/02/lack-of-water-in-puerto-rico-town-sparks-federal-lawsuit/ Water shortages in the city of Puerto Rico spark a federal lawsuit