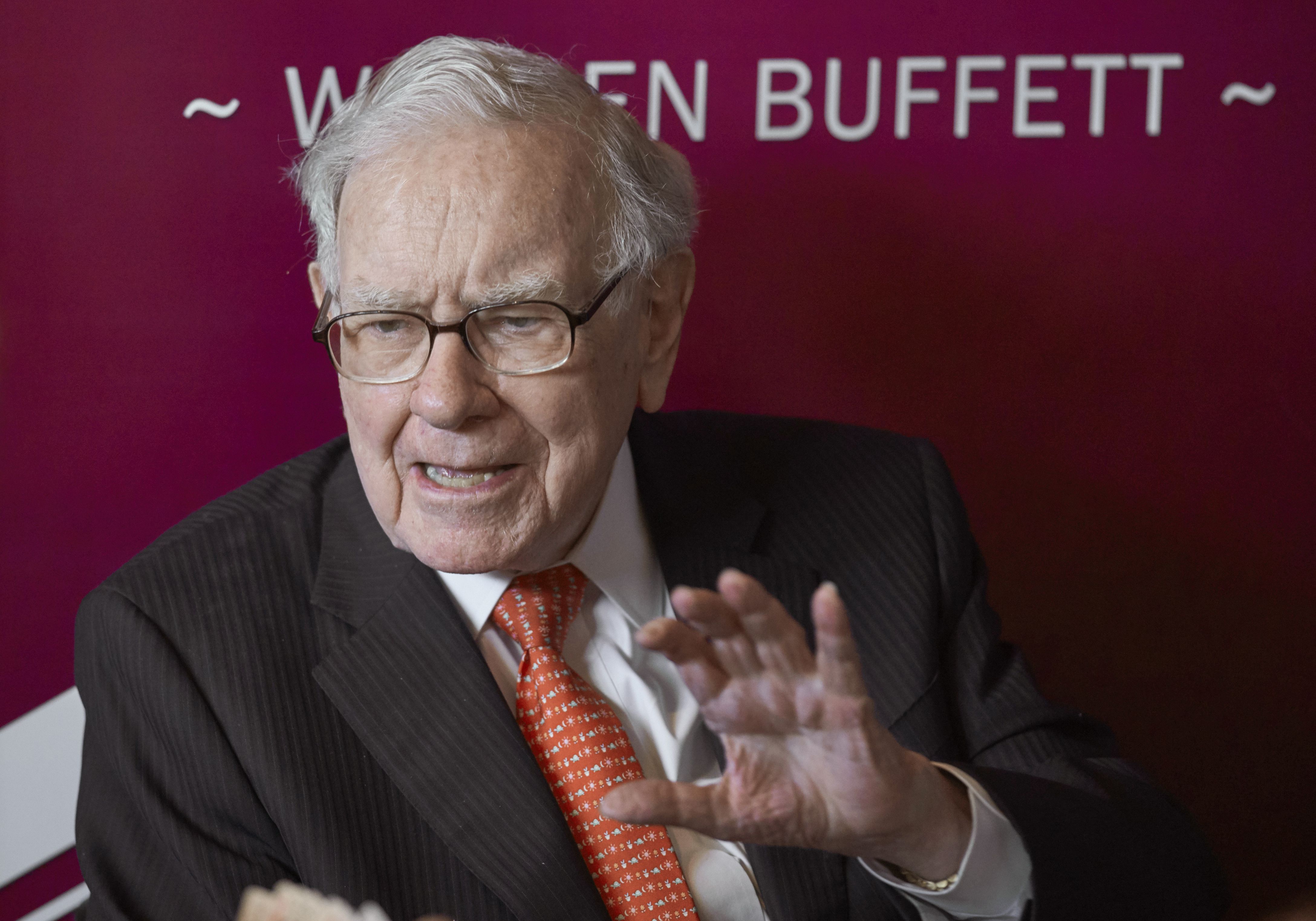 OMAHA, Neb. – An anonymous bidder has paid a record $19 million for a private lunch with billionaire Warren Buffet at a steakhouse in New York City.

The meal with the CEO of Berkshire Hathaway was offered at an eBay auction benefiting San Francisco-based charity GLIDE, which helps the homeless and those in poverty. The winner can bring up to seven guests.

Buffett has raised $53 million for GLIDE since the auction began in 2000. The charity earned the philanthropic billionaire’s support when his first wife, Susie, introduced him to it after she began volunteering there. She died in 2004.

This year’s event marks the first private luncheon offered with the 91-year-old billionaire since cryptocurrency entrepreneur Justin Sun’s previous record bid of $4.5 million in 2019. The last two auctions have been canceled due to COVID-19 concerns, and Buffett has said this will be the last.

“It was nothing but good,” Buffett said in a press release about the charity lunch. “I met a lot of interesting people from all over the world. The one universal trait is that they feel the money is being used very well.”

Like this year’s winner, several other previous winners have chosen to remain anonymous. A previous winner, Ted Weschler, received a job offer from Buffett’s company after spending nearly $5.3 million on two auctions in 2010 and 2011. Weschler now works as an investment manager for conglomerate Omaha, Nebraska, Berkshire.