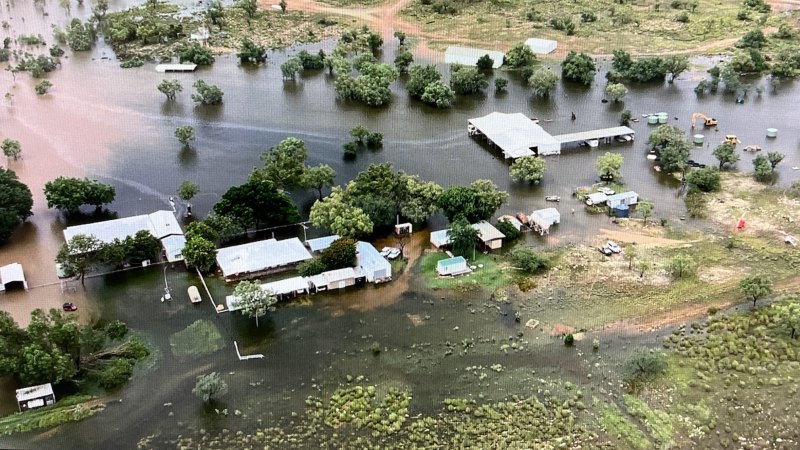 Remote top-end communities are on flood watch as ex-Cyclone Ellie moves back into the Northern Territory after its devastating havoc in Western Australia.

Heavy rain is expected to hit Tanami, Lasseter and Simpson counties on Sunday, with flash flooding warnings from the Bureau of Meteorology.

Forecasters say heavy rain associated with the system slowly moving east could deliver up to 140 millimeters of rain before conditions ease in the afternoon. Six-hour totals of between 60 and 90 mm are likely.

Can Sydney's 'Third City' live up to the hype?