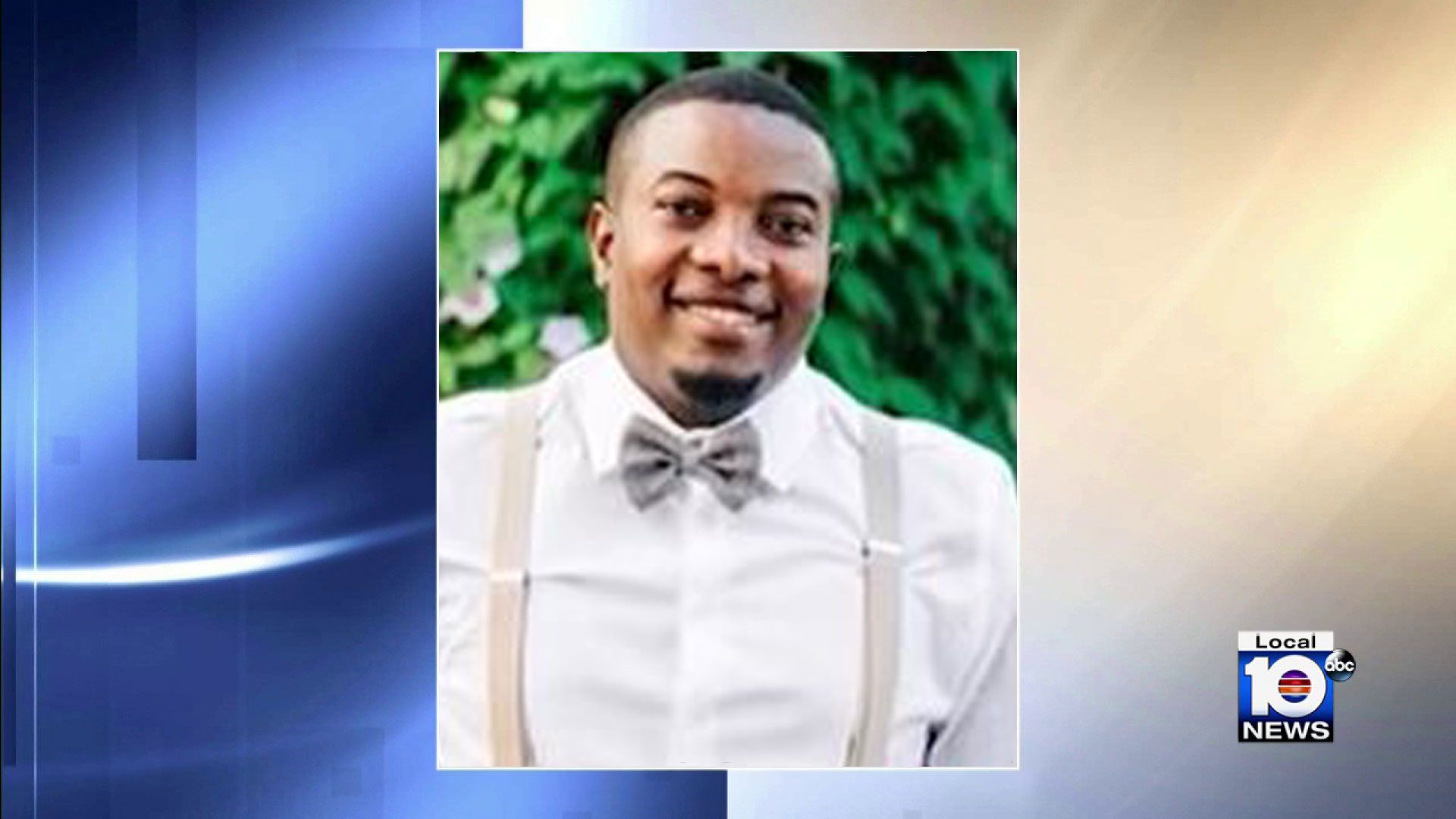 Etson Faustin, a Haitian father of three sons and an Orlando business owner, was killed December 30 after he opened the Qi Dragon restaurant at 7400 Southland Blvd. visited during an armed robbery in the parking lot.

Faustin’s wife, Natasha Lormil, asked the public for help in identifying the robbers who ambushed him. Detective Fabian Ramirez believes the unmasked man in the video was the lookout.

The video shows the masked man taking the bag of a man who was with Faustin and then firing his gun, killing Faustin and injuring the man he was with. Ramirez is asking anyone with information about the murder to call him at 407-254-7000, extension 70540.