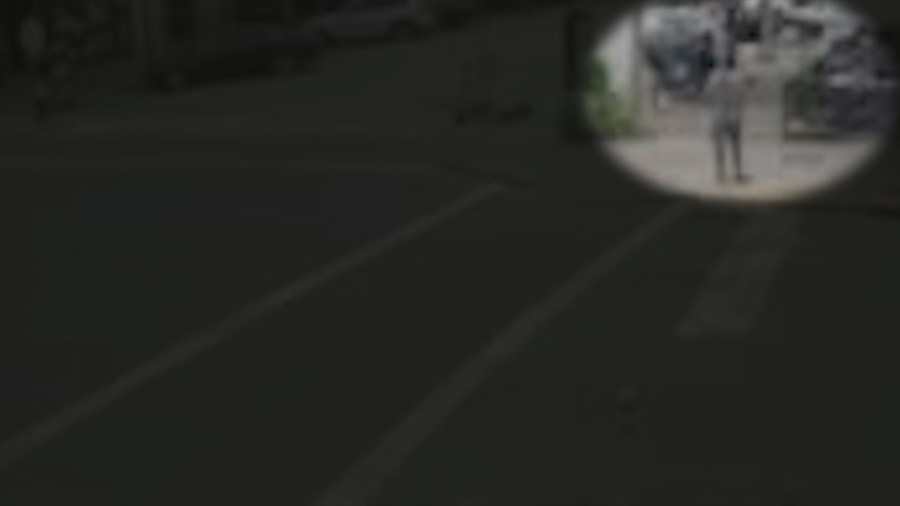 The latest incident occurred on Friday, August 5th at the Kingside Diner up the street from the Chess Hall of Fame in the CWE. According to police, a worker urged the suspect to stop begging on the diner’s patio. Surveillance video showed the suspect punching the worker in the face. The worker was treated for a lacerated lip.

“Without warning and without hesitation, he punched that employee in the face very hard and ran … this could be so much worse,” said retired St. Louis Police Officer Jim Whyte.

Top Story: 105.7 The Point’s Jeff Burton dies after a battle with cancer


Whyte is now Executive Director of the CWE Security Initiative, which oversees efforts to fight crime and promote public safety in the neighborhood.

“He was involved in taking something from someone by force, beating someone unconscious one night and stealing their wallet,” Whyte said.

Trend: SLPS closes bus routes to 8 schools due to lack of drivers


Both Schaffer and Whyte said they encountered the suspect, who had a criminal record for groping a shopper at a Wentzville Walmart.

Court records showed that his grandmother had received protective orders against him in the past.

Israel is currently being held without bond.

Both Whyte and the St. Louis Attorney’s Office said they are working to address mental health issues and are enlisting the help of the St. Louis Behavioral Health Response Service (which has partnerships with the St. Louis Police Department and the City of St .Louis entertains). break the vicious cycle of crime.

“The bottom line is we want to make sure he’s in a safe place. We want to make sure the people in our community are safe from his behavior,” Whyte said. “We want the real issues that are driving him before a criminal court to finally be addressed.”

Schaffer said there must be “a mental health solution.”

“I just think we need to find better mental health solutions because there are a lot of people here, you see them and you think they really need help,” Schaffer said.

Israel is also currently wanted for alleged wallet theft at the Renaud-Rec center in O’Fallon.