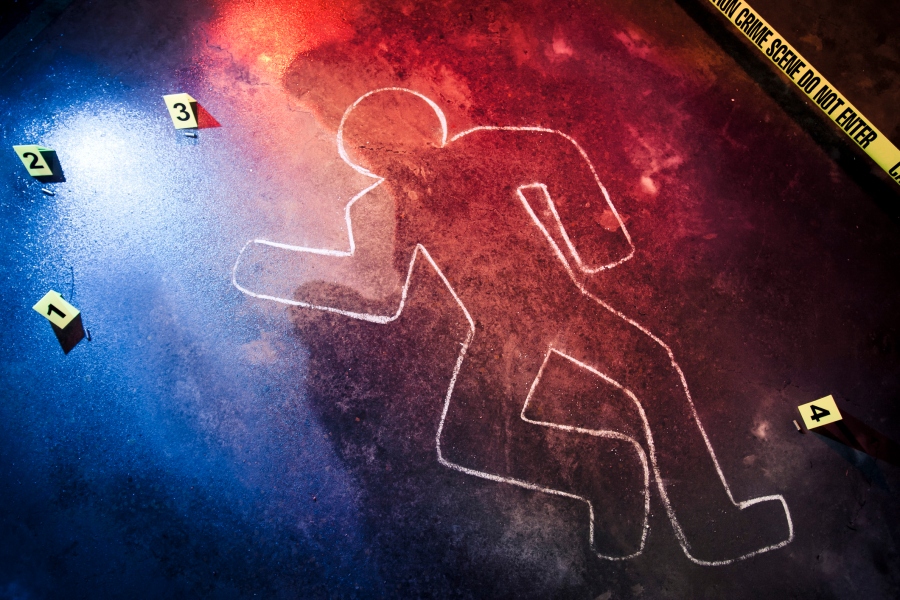 PACIFIC, Mo. — Law enforcement has identified the victims of Wednesday’s double shooting and is asking for the public’s help in solving this murder.

According to Franklin County Sheriff Steve Pelton, deputies and other first responders were called at around 7:30 p.m. to a reported shooting at a home on the 2400 block of Spring Valley Drive.

Deputies determined that a man and a woman had been shot, Pelton said. The man, identified as Ronald Cline Jr., has been pronounced dead. Klin was 39.


The woman, Leslie Barstow, was taken to a local hospital where she succumbed to her injuries. she was 34

Investigators have not discussed what may have led to the shooting.

Anyone with information about the shooting or footage from home cameras between 5 p.m. and 8 p.m. Wednesday is asked to contact the Franklin County Sheriff’s Office at 636-583-2560.

St. George City Council could end sponsorship of the farmers market via a drag stand at a private store