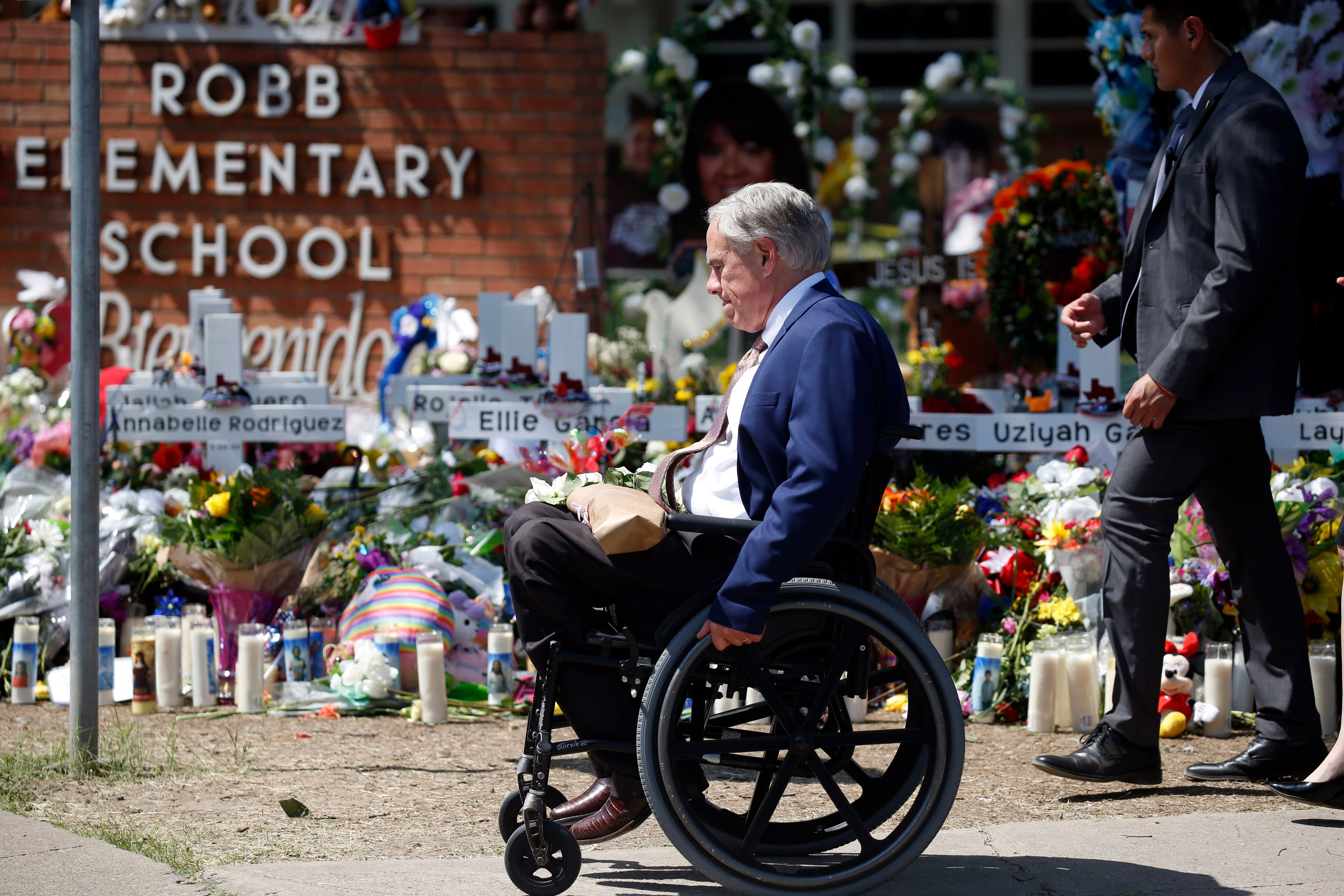 Austin, Texas – Texas Gov. Greg Abbott said again Thursday he was initially misled about the police response to the Uvalde school massacre. Calling newly leaked video of officers hesitating for more than an hour “shockingly” and not what he had been told when originally praising officers for a quick and brave confrontation.

“None of the information in this video was shared with me that day,” Abbott told reporters in Houston when asked for his reaction to the video released this week. “And so it was shocking.”

Since then, several inaccurate and contradictory statements from officials the May 24 tragedy at Robb Elementary School have compounded grief and anger at a gunman who killed 19 children and two teachers. Seven weeks later, it is still unclear why heavily armed police waited so long to intervene and who was in charge.

A nearly 80-minute school surveillance video released this week by the Austin American-Statesman highlighted law enforcement’s bewildering inaction during the massacre. Abbott said Thursday it was “disgusting to see what happened.”

A day after the attack, Abbott praised the police, saying at the time that officers “showed amazing courage in running towards gunfire” and that it was “a fact that lives were saved because of their quick response”. Two days later, Abbott said he was misled and “angry” during an initial briefing.

Abbott did not say who provided the misinformation. Renae Eze, a spokeswoman for Abbott, said in an email Thursday that it came from a briefing where “various accounts were spun” by a law enforcement and officials room. His office does not give names.

A committee of inquiry led by Texas lawmakers is expected to release findings Sunday about law enforcement’s slow response after interviewing more than 40 witnesses over the past few weeks. The US Department of Justice and the Texas Rangers have also launched separate investigations, which are ongoing.

PlayStation launches a program that pays you to play