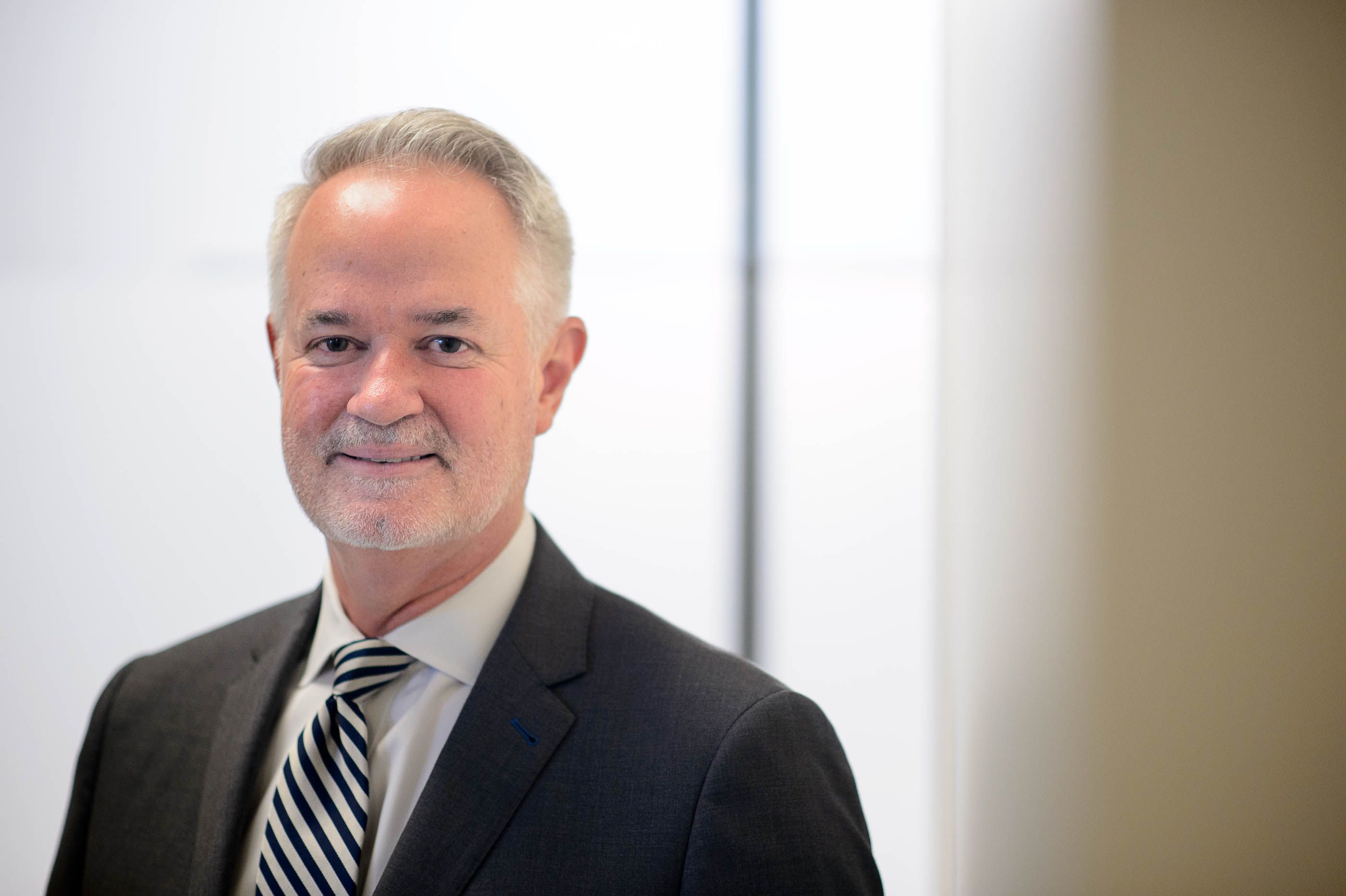 Jack Hedge becomes president instead, working as “Mr. Outside”, while the embattled Port Authority hired a new CEO as “Mr. Inside.”

The Utah Inland Port Authority is in the process of publishing a “Help Wanted” ad for a new CEO.

Jack Hedge held the role for three tumultuous years. Under his leadership, the Port Authority faced sustained protests from Salt Lake City residents and environmental groups. She was bombarded with calls for more transparency. It has fought a lawsuit with Salt Lake City over its tax revenues, a case currently before the Utah Supreme Court. It’s struggled to get off the ground one of its biggest projects — a $53 million transshipment facility — which also doesn’t appear to have buy-in from Union Pacific, a key partner. It may have derailed a federal grant that a local railroad company had secured to improve transit in the Poplar Grove neighborhood. And it issued a $2 million no-bid contract.

Hedge seemed to point to some of the controversy at a Port Authority board meeting Thursday, held at the Utah Capitol, when he discussed a leadership team reshuffle.

“As always with this organization,” he said, “…there’s always a lot of speculation and misinformation that continues to swirl around.”

However, Hedge is not retiring from the Port Authority leadership. Instead, he will take on a new role as President, primarily focusing on national and international partnerships. According to a press release on Friday, the board plans to publish a job posting for a next chief executive on Monday.

Hedge described his new position as “Mr. Outside’ and the Port Authority’s ‘mark’. The new managing director would meanwhile be “Mr. Inside.”

(Trent Nelson | The Salt Lake Tribune) Chelsie Kemper at a rally against the Utah Inland Port at the State Capitol in Salt Lake City on Monday, February 3, 2020. The port is getting a new CEO.

How the new leadership role will affect the Port Authority’s budget is unclear. Hedge received $329,720 in wages and benefits last year.

The port boss added that his staff was “too thinly distributed” and said the sooner the board can hire a new chief executive, the better.

“It’s a good time to seize the moment and try to move things forward,” Hedge said, “because otherwise it’s destabilizing, erodes morale and undermines the Port Authority’s vision and mission.”

At their first meeting last month, board members called for a legal review of the Port Authority and a review of all of its contracts. While they praised Hedge for his “humility” on Thursday and his efforts to recruit Port Authority staff, they didn’t entirely take back their feedback.

“Any new organization that comes along is going to make some mistakes,” said board member Rep. Mike Schultz, R-Hooper. “Certainly this organization has done that, but that is exactly what makes us better. … Now we can learn from them and move forward.”

Board members also highlighted their efforts to better engage with community members and taxpayers, including enabling virtual attendance and posting meeting materials in advance.

“We’ve talked a lot as a board about how important it is for us to be transparent and accountable to the public,” said Board Chairman Miles Hansen. “… This is absolutely crucial. And we take the public comment feedback we’ve received very seriously.”

However, when the time for public comment came Thursday, board members only allowed three people to speak, each limited to two minutes. They then voted for a closed session.

Warning to holidaymakers as cold front heads for NSW

British tourist, 45, dies on beach in Portugal after feeling ‘uncomfortable’ in sea