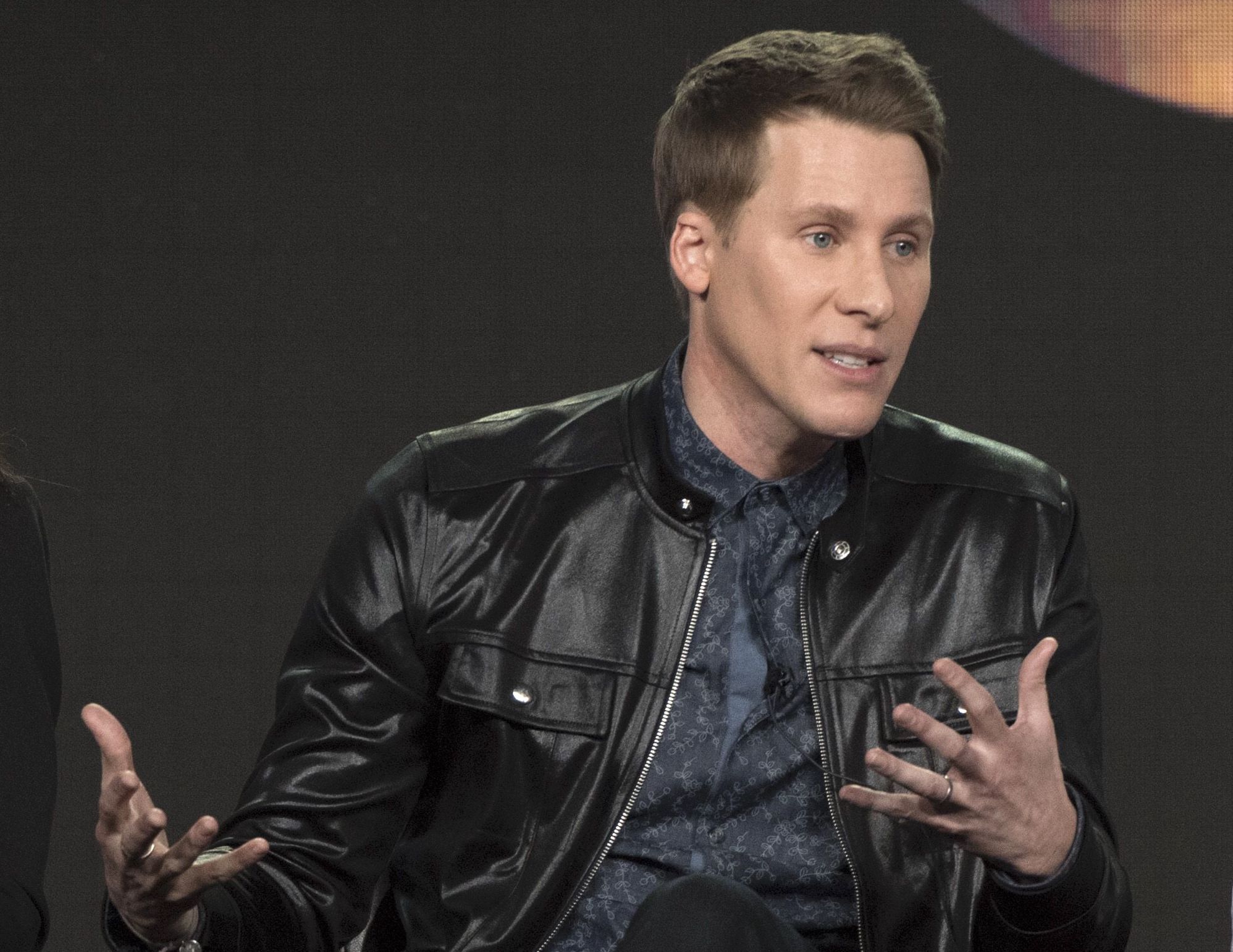 Dustin Lance Black discusses his artistic choices, fact, fiction, LDS history, and his own departure from the Utah-based church.

(ABC/Image Group LA) Dustin Lance Black is the creator, executive producer and showrunner of Under the Banner of Heaven.

For two months, the FX/Hulu series “Under the Banner of Heaven” has sparked compelling conversations among members, former members and non-members about The Church of Jesus Christ of Latter-day Saints.

Like author Jon Krakauer’s bestselling book of the same name, the series chronicles the murders of Latter-day Saint mother Brenda Lafferty and her 15-month-old daughter Erica by brothers-in-law Ron and Dan Lafferty.

It also includes flashbacks to violent episodes in early Mormon history and a fictional Latter-day Saint detective – played by actor Andrew Garfield – who embarks on his own journey of faith as he uncovers troubling aspects of his religion while investigating the horrific crimes .

The writer-producer who has pulled all of this together is Oscar-winning filmmaker Dustin Lance Black, who won an Oscar for his screenplay for Milk in 2009 and co-wrote HBO’s Big Love.

Now that the final episode of “Under the Banner” has aired, Black talks about the project, his artistic choices, the praise and criticism he’s received, and what viewers – Latter-day Saints and others – made of the show should take away.

[Get more content like this in The Salt Lake Tribune’s Mormon Land newsletter, a weekly highlight reel of developments in and about The Church of Jesus Christ of Latter-day Saints. To receive the free newsletter in your inbox, subscribe here. You also can support us with a donation at Patreon.com/mormonland, where you can access additional religion content and transcripts of our “Mormon Land” podcasts.]

https://www.sltrib.com/religion/2022/06/15/mormon-land-under-banner/ Under the Banner of Heaven creators on what Latter-day Saints can learn from his show

US retail sales fall for the first time in five months. Is high inflation starting to bite?