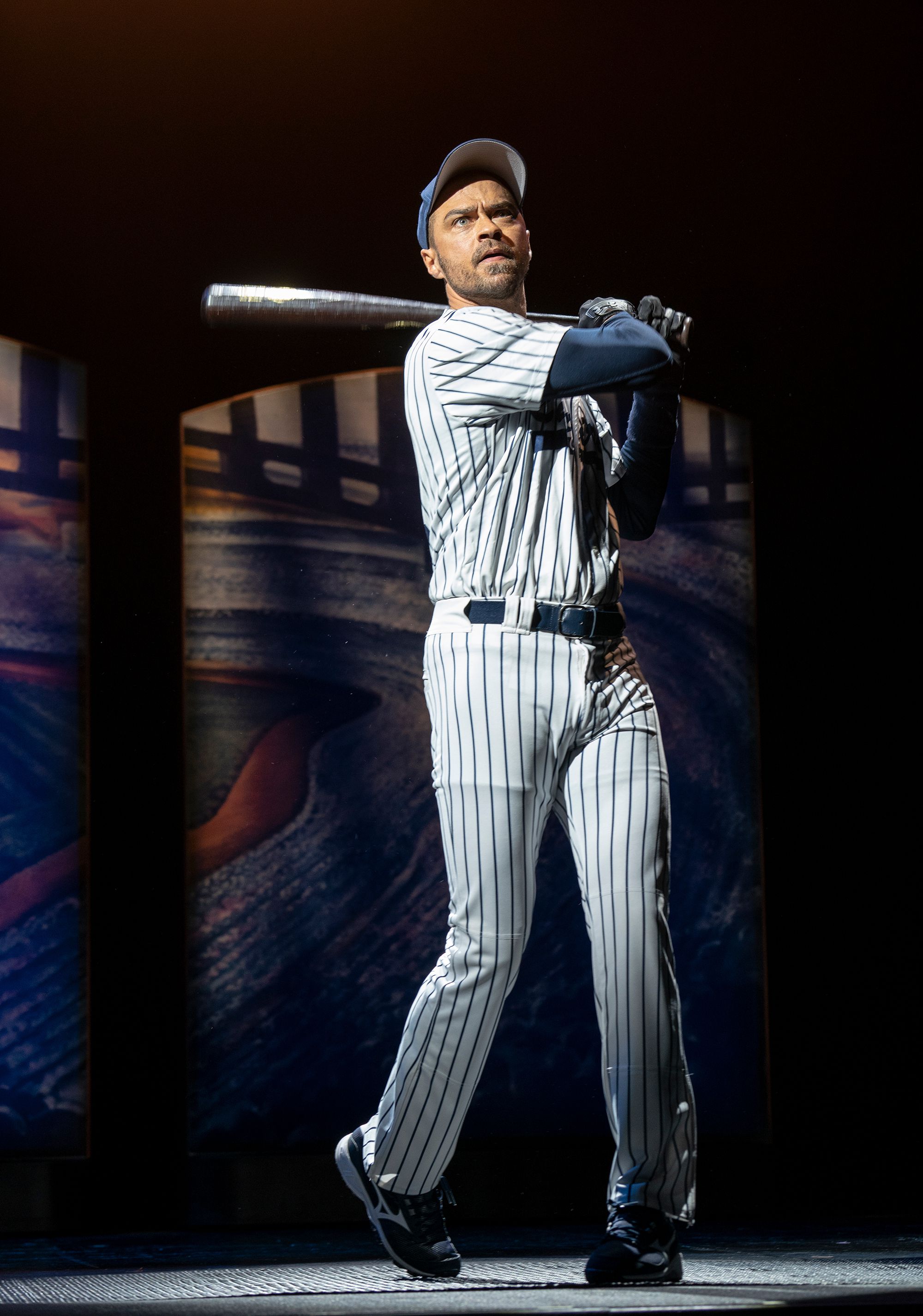 NEW YORK – Video of a naked Jesse Williams captured onstage in a shower scene from a Broadway play has been leaked online, sparking an outcry from producers and the union that represents actors and stage managers.

“We strongly condemn the creation and distribution of photographs and videos of our members during a nude scene,” said Kate Shindle, President of the Actors’ Equity Association. “Whoever did this not only knew they were filming actors without their consent, but also specifically violated the theater’s recording and distribution ban.”

Williams stars in a revival of “Take Me Out,” Richard Greenberg’s exploration of what happens when a Major League Baseball superstar comes out as gay, charting how it unsettles the team and unleashes toxic prejudice. Williams was nominated for a Tony Award on Monday for playing the superstar.

The Second Stage Theatre, which is producing the revival, used Yondr pouches to protect the actors. Spectators arriving at the theater hand in their phones, which are then kept in the sealed bags until the end of the show. The company said it would step up security in the wake of the breach.

“Taking nude photos of someone without their consent is highly objectionable and can have serious legal ramifications,” Second Stage said. We actively monitor takedown requests and ask that no one participate in the distribution of these images.”

Facebook is being sued in Kenya over alleged human trafficking