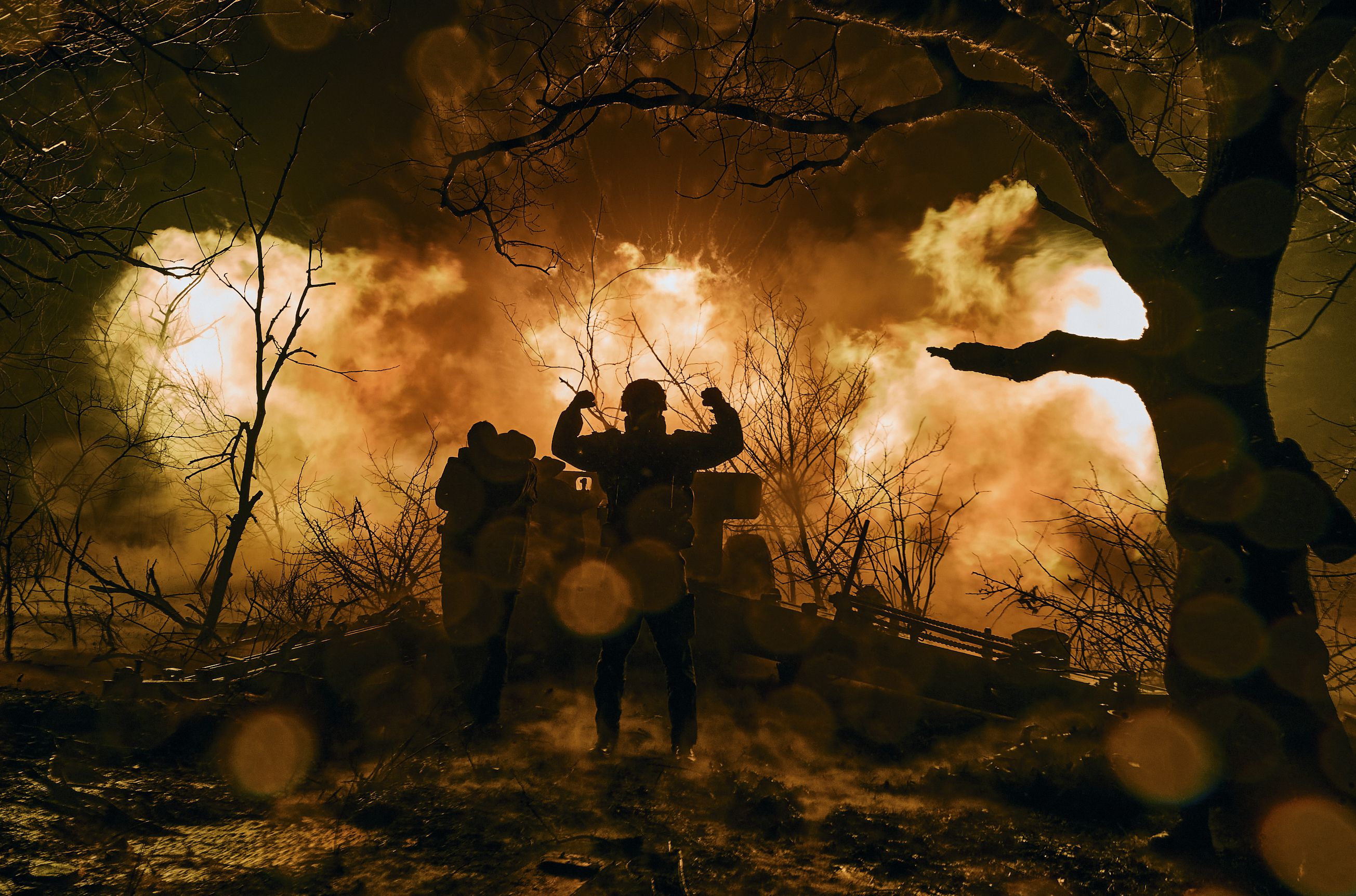 Kyiv – Ukrainian authorities have started evacuating civilians from the recently liberated areas of the Kherson region and neighboring Mykolayiv province over fears the damage to infrastructure is too severe for people to endure the upcoming winter, officials said on Monday.

Residents of the two southern regions that have been regularly shelled by Russian forces in recent months have been advised to move to safer areas in the central and western parts of the country, said Ukrainian Deputy Prime Minister Iryna Vereshchuk.

The government will provide “transportation, shelter, medical care,” she said.

The evacuations come just over a week after Ukraine retook the city of Kherson and surrounding areas. The liberation of the area was a major gain on the battlefield, while the evacuations now highlight the difficulties the country is facing after heavy Russian shelling of its power infrastructure as winter weather sets in.

Russia has bombed and caused Ukraine’s power grid and other infrastructure from the air widespread power outages and leaving millions of Ukrainians without heat, electricity or water as freezing cold and snow covered the capital Kyiv, and other cities.

Four-hour or longer power outages were expected in 15 Ukrainian regions on Monday, according to Volodymyr Kudrytsky, head of Ukraine’s state grid operator Ukrenergo. More than 40% of the country’s energy assets have been damaged by Russian missile attacks in recent weeks.

On Sunday, massive shell explosions rocked the Zaporizhia region of Ukraine, the site of Europe’s largest nuclear power plant. The IAEA, the global nuclear regulatory agency, called for “urgent action to prevent a nuclear accident” at the Russian-held facility.

Kyiv and Moscow blamed each other for the shelling, which came after weeks of relative calm in the area, which has been the scene of fighting between Russian and Ukrainian forces since Russia invaded on February 24.

The fighting has raised the specter of nuclear catastrophe since Russian troops seized the power plant – Europe’s largest – in the early days of the war.

At least four civilians have been killed and eight others injured in fighting elsewhere in Ukraine in the past 24 hours, Kyrylo Tymoshenko, deputy head of the country’s presidential office, said on Monday.

A Russian missile attack in the northeastern Kharkiv region on Sunday night killed one person and left two others wounded, according to Kharkiv governor Oleh Syniehubov. The strike hit an apartment building in the village of Shevchenkove, Syniehubov said, killing a 38-year-old woman.

One person was wounded overnight in the Dnepropetrovsk region, where Russian troops shelled the city of Nikopol and surrounding areas, Governor Valentyn Reznichenko said.

Heavy fighting broke out in the region near the town of Bakhmut, where a school was damaged by shelling. In Makiivka, which is under Russian control, an oil depot was hit by “an explosive object” and caught fire, Moscow-installed authorities said.

In the neighboring Luhansk region, which is largely under Russian control, the Ukrainian army is advancing towards the key cities of Kreminna and Svatove, where the Russians have established a defensive line, according to Ukrainian Luhansk governor Serhiy Haidai.

“There are successes and the Ukrainian army is moving very slowly, but it will be much more difficult for the Russians to defend themselves after Svatove and Kreminna (have been recaptured),” Haidai told Ukrainian TV.

Follow all AP stories about the war in Ukraine at https://apnews.com/hub/russia-ukraine.

Father in Thai hospital after catching flesh-eating disease from scorpion

10 injured in drive-by shooting in Lakeland