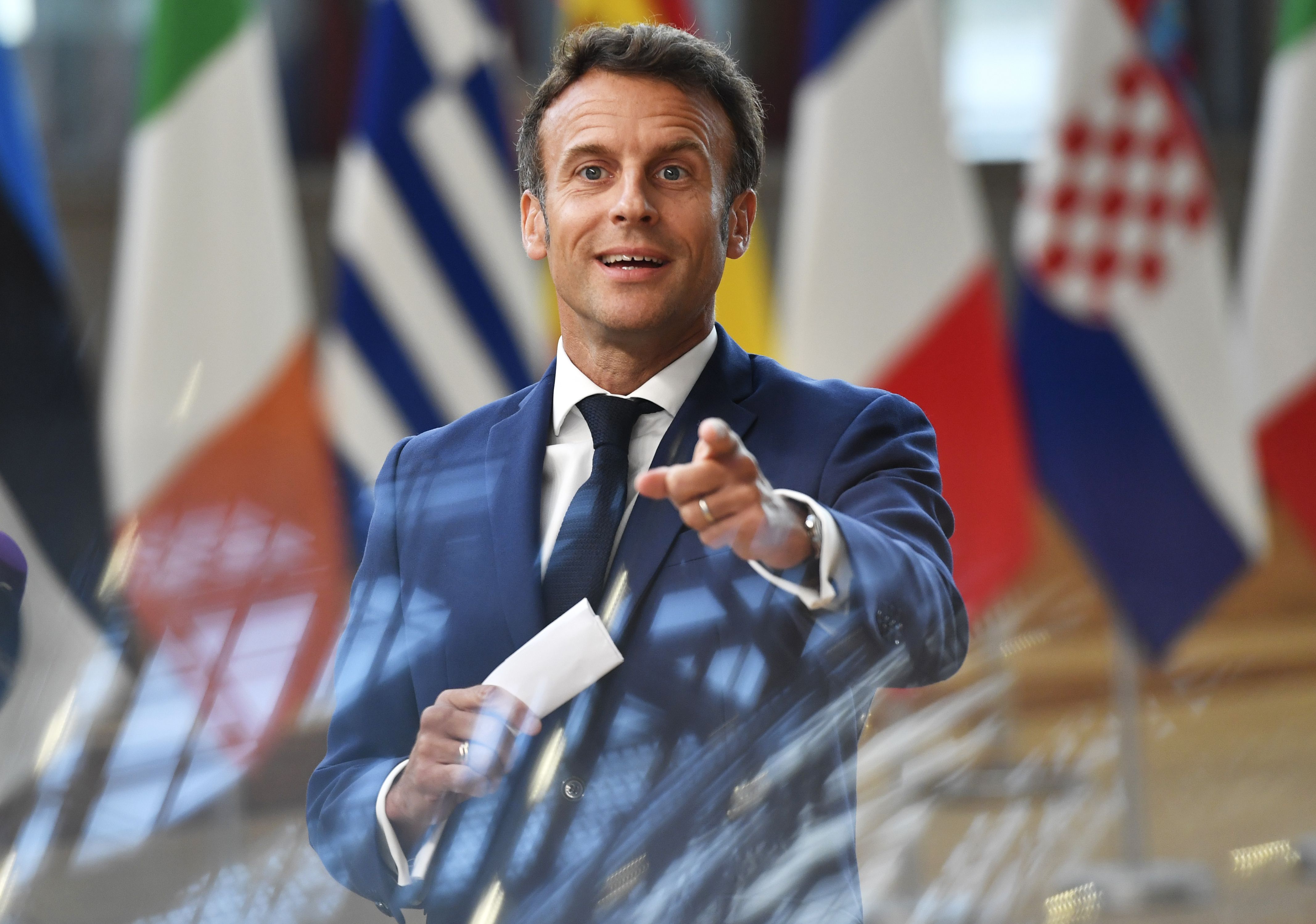 Kyiv – As Russia’s invasion of Ukraine enters its fourth month, officials in Kyiv have expressed fears that the specter of “war fatigue” could undermine the West’s resolve to help the country repel Moscow’s aggression.

The US and its allies have given Ukraine billions of dollars in weapons. Europe has taken in millions of people displaced by war. And there was unprecedented unity in post-World War II Europe in imposing sanctions on President Vladimir Putin and his country.

But as the shock of the February 24 invasion wears off, analysts say the Kremlin could take advantage of a protracted, deadlocked conflict and possible waning interest from western powers, which could result in Ukraine being pressured towards a deal.

Ukrainian President Volodymyr Zelenskyy has already chafed at Western suggestions that he should accept some sort of compromise. Ukraine, he said, will set its own terms for peace.

“Fatigue is growing, people want some outcome (that is beneficial) for themselves, and we want (some other) outcome for ourselves,” he said.

An Italian peace proposal was rejected, and French President Emmanuel Macron was met with a furious backlash after he was quoted as saying that while Putin’s invasion was a “historic mistake,” world powers “should not humiliate Russia so that if… stop fighting, through diplomatic channels we can find a way out together.” Ukrainian Foreign Minister Dmytro Kuleba said such a talk “can only humiliate France and any other country that demands it”.

Even a comment by former US Secretary of State Henry Kissinger that Ukraine should consider territorial concessions prompted a retaliation from Zelenskyy that in 1938 it was tantamount to European powers to let Nazi Germany claim parts of Czechoslovakia, to curb Adolf Hitler’s aggression.

Kyiv wants to oust Russia from newly conquered territories in eastern and southern Ukraine, as well as retaking Crimea, which Moscow annexed in 2014, and parts of the Donbass, which have been under the control of Kremlin-backed separatists for eight years.

Each month of war costs Ukraine $5 billion, said Volodymyr Fesenko, a political analyst at think tank Penta Center, and that “makes Kyiv dependent on the consolidated position of Western countries.”

Ukraine will need even more advanced weaponry to ensure victory, along with the West’s determination to maintain economic pain for Russia to weaken Moscow.

“It is evident that Russia is determined to wear the West down and its strategy is now based on the assumption that Western countries are getting tired and are gradually starting to transform their militant rhetoric into a more accommodating one,” Fesenko said in an interview with The Associated Press.

The war still gets prominent coverage in the United States and Europe, appalled by images of the deaths of Ukrainian civilians in the biggest fighting on the continent since World War II.

The US continues to help Ukraine, with President Joe Biden saying last week that Washington will provide it with advanced missile systems and ammunition that will allow it to more accurately hit key targets on the battlefield.

In a May 31 New York Times essay, Biden said, “I will not, privately or publicly, pressure the Ukrainian government to make any territorial concessions.”

Germany, which has been criticized by Kyiv and elsewhere for perceived reluctance, has pledged its most advanced air defense systems to date.

“Nothing like this has ever happened, even during the Cold War when the Soviet Union seemed most threatening,” said Nigel Gould-Davies, senior fellow on Russia and Eurasia at the International Institute for Strategic Studies.

While he sees no significant erosion in the “strong support for Ukraine,” Gould-Davies said, “there are indications of differing tensions about what the West’s goals should be. These are not yet clearly defined.”

While European leaders hailed the decision to block 90% of Russian oil exports by the end of the year as a “complete success”, it lasted four weeks of negotiations and included a concession that Hungary, widely regarded as the Kremlin’s closest EU ally is viewed, this enabled further importing. More weeks of policy fine-tuning are needed.

“It shows that unity in Europe is fading a bit due to the Russian invasion,” said Matteo Villa, an analyst at the ISPI think tank in Milan. “Among member states, there is this kind of fatigue in finding new ways to sanction Russia, and within the European Union there are clearly some countries that are increasingly reluctant to proceed with sanctions.”

Given the economic impact of further energy sanctions, the European Commission has signaled that it will not be hasty in proposing new restrictive measures against Russian gas. EU lawmakers are also calling for financial help for citizens hit by heating and fuel price hikes to ensure public support for Ukraine doesn’t wane.

Italy’s right-wing leader Matteo Salvini, who is seen as close to Moscow, told foreign journalists this week that Italians are ready to make sacrifices and that his league supports sanctions against Russia.

However, he pointed out that the support is not unlimited as the trade balance has shifted in Moscow’s favor under the sanctions and small business owners in northern Italy who are part of its base are being hurt.

“The Italians are very willing to make personal economic sacrifices to help defend Ukraine and secure a ceasefire,” Salvini said.

https://www.local10.com/news/world/2022/06/10/ukraine-fears-a-long-war-might-cause-west-to-lose-interest/ Ukraine fears a protracted war could cause the West to lose interest