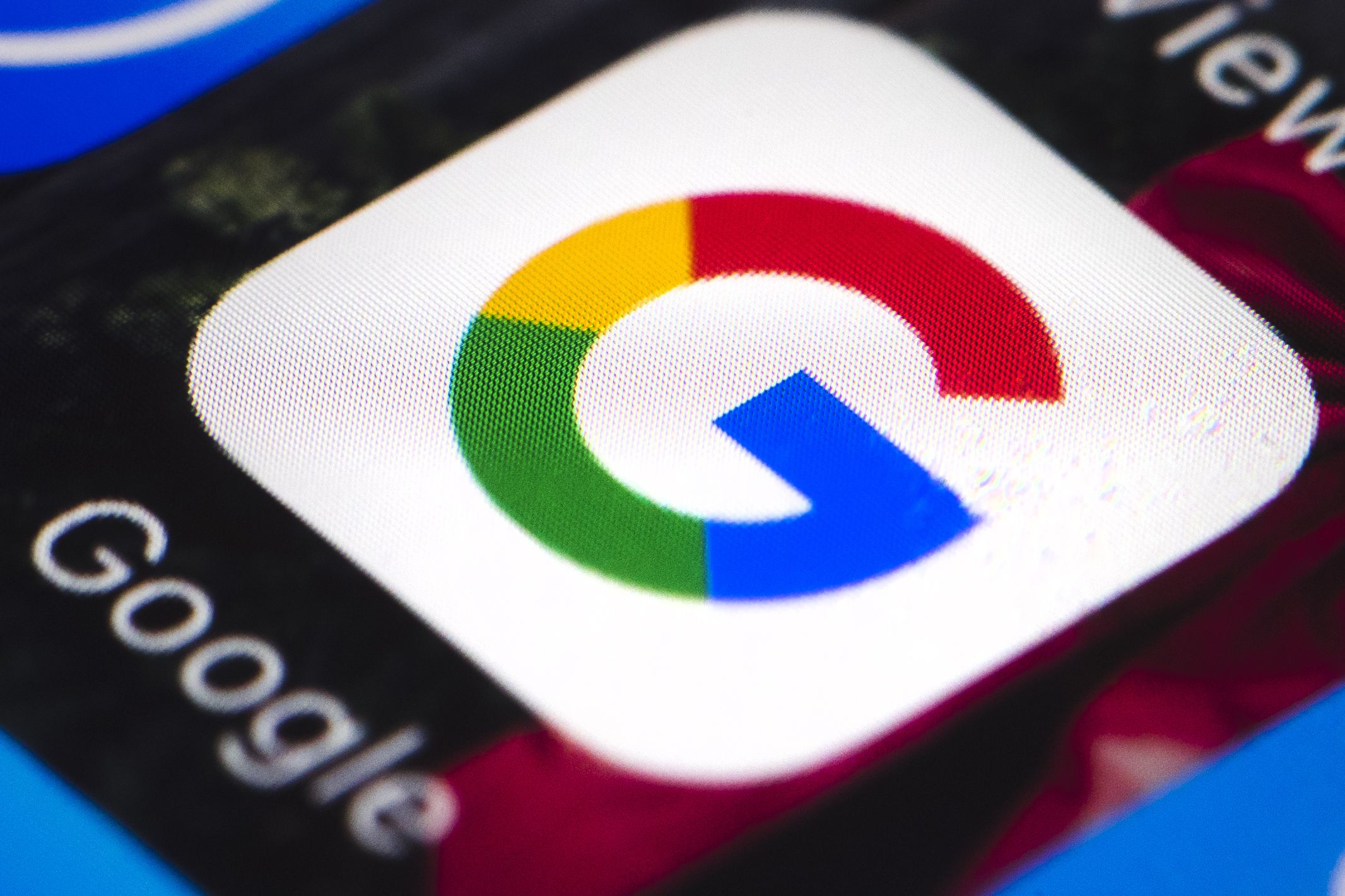 LONDON – Big tech companies like Google and Facebook would have to comply with tough UK rules under a new digital regulator aimed at giving consumers more choice online – or face hefty fines.

The UK government on Friday outlined the powers it plans to give to its Digital Markets Unit, a regulator created last year to take over dominance from tech giants. It didn’t say when the rules would come into force, only saying the legislation would come “in due course”.

Authorities in the UK and across Europe have led the global push to crack down on tech companies as concerns mount over their outsized influence.

The new watchdog would enforce rules that would make it easier for people to switch between iPhones and Android devices, or between social media accounts, without losing their data and messages.

The UK government’s digital department said smartphone users would be given a wider choice of search engines and more control over how their data is used. Tech companies would need to warn small businesses that do much of their business online about changes to algorithms that could affect their web traffic and revenue.

The watchdog would also be given the power to resolve pricing disputes between online platforms and news publishers to ensure media companies are paid fairly for their content, the government said.

Tech companies would face fines of up to 10% of their annual global revenue for breaking the rules, which would add up to billions of dollars for the largest companies.