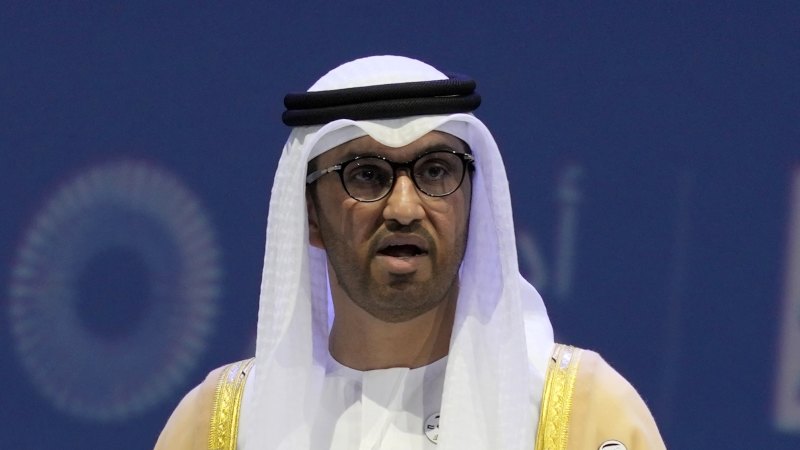 Although the UN process is supposed to be consensus-led, the host countries are responsible for setting the official agenda of the climate negotiations and drafting the final declarations.

Egypt, last year’s host, has been accused by Laurence Tubiana, one of the main architects of the Paris Agreement, of drafting a text “which clearly protects oil and gas petrostates and the fossil fuel industries”. Egypt said it played a neutral role.

The UAE has pledged to reach net-zero emissions by 2050, in line with Britain and other nations, but has a plan for its energy sector that will include 38 percent gas and 12 percent so-called “clean coal”.

It argues that the world will continue to depend on oil for global development and says carbon capture can help reduce emissions. The country has ambitious plans for 20 gigawatts of installed solar capacity by 2030 and a fully operational nuclear power plant by 2024.

Jaber’s appointment marks the first time an incumbent oil chief has assumed the presidency of the summit.

Christiana Figueres, the UN climate chief from 2010 to 2016, said: “The International Energy Agency has made it clear that there is no more atmospheric space for new oil, gas or coal.

“This political clarity reflects the findings of science and the increasing demands of public opinion.

“COP28 must not only align with this reality, but actually accelerate global decarbonization. There is no other way forward.”

In a statement, Jaber said the UAE would bring “a pragmatic, realistic and solution-oriented approach” to COP28.

“We will take an integrative approach that involves everyone involved,” he said.

UN spokesman Stephane Dujarric pointed out that the COP President was elected by the host country without the involvement of UN Secretary-General Antonio Guterres or the Secretariat of the UN Framework Convention on Climate Change.

“The science is extremely clear. We are losing the battle to prevent the worst effects of the climate crisis,” Dujarric told reporters in New York, Reuters reported. “The Secretary-General reiterates that there is no way to avoid such a climate catastrophe without ending our dependence on fossil fuels.”