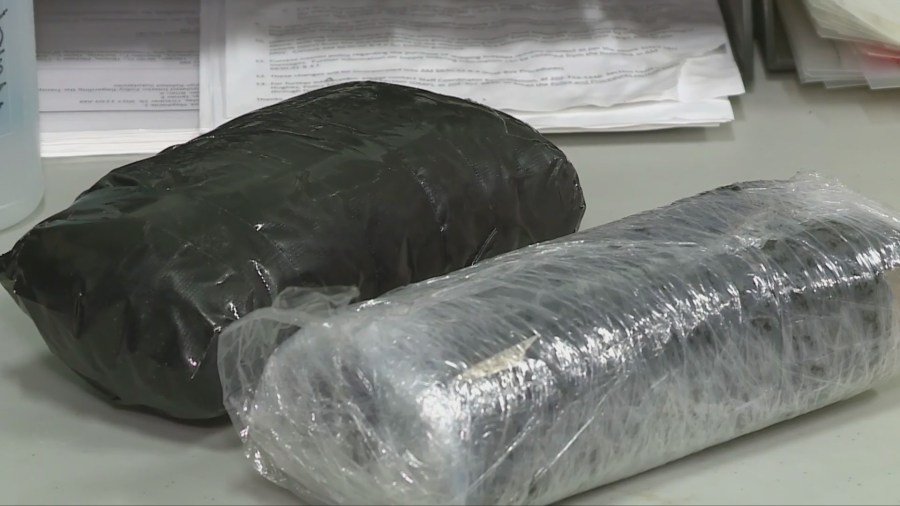 ST. LOUIS – It has been almost a year since scores of people in the Central West End overdosed on drugs.

Nine people overdosed and seven of them died in a small area. It was February 5, 2022 when first responders received drug overdose calls at the Parkview Apartments. Some of the victims were elderly.

“One thing that surprised me was the ages of the people,” Pihl said. “…from senior to middle age.”

“I knew one of the people personally and I knew some of their family members,” Paul said.


“When I heard about it, I wanted a call to action, what can we do about it,” Pihl said.

“It’s really important to me for a lot of reasons,” Paul said. “I’ve lost a lot of family members to opioid overdoses, right? I lost a nephew, a cousin, my brother and my son to an overdose. So for me it added a bit of humanity and it put a human face on it and so for me it’s my life.

They set up a listening session to hear from people living amid the tragedy.

Parkview residents at the time said they wanted to do something.

The FBI did just that, and then charged a 46-year-old Parkview resident with distributing fentanyl-laced drugs. The defendant died before her trial.

At the time, the DEA said the St. Louis mass drug overdose event was one of at least seven in the US in just two months.

Fentanyl is a widely used “bulking agent” today, 100 times stronger than morphine. The DEA special agent in charge in St. Louis showed an illustration with a packet of sugar.

“This is the equivalent of 1,000 lethal doses of fentanyl,” the St. Louis DEA special agent said.

Councilor Pihl and Pastor Paul are taking a long-term approach, but are tackling the problem through other possible causes of drug addiction.

“It happens all the time, so I tried to start a harm reduction initiative,” Pihl said.

“Join me on how we can organize together as a community to mitigate this crisis,” Pihl said. We can. We have to work together.”

https://fox2now.com/news/fox-files/two-women-continue-searching-for-solutions-after-mass-drug-overdose-event/ Two women continue to search for solutions after a mass drug overdose

Witnesses heard "no barking, just screaming" during the dog attack in Surrey.