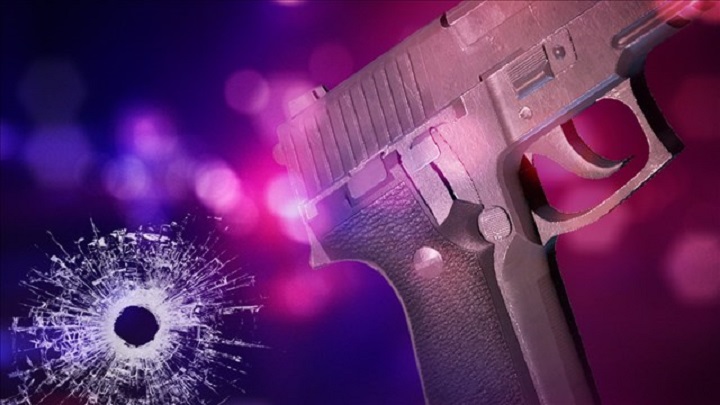 ST. LOUIS – Two teenagers were shot dead outside a Taco Bell late Friday night while two men reportedly tried to rob them at gunpoint. One of the teenagers is hospitalized in critical but stable condition.

The situation unfolded around 10:30 p.m. Friday night in the Taco Bell parking lot on the 500 block of Choteau Avenue. Investigators say two teenagers, ages 17 and 19, were planning to meet up with an acquaintance at Taco Bell.

Upon arrival, the acquaintance was accompanied by a man unknown to the victims. Police say the man pointed a gun at the victims and attempted to rob them at gunpoint. The two victims were shot while trying to drive away from the parking lot.


The two victims eventually made their way to a parking lot at the 2600 block of Choteau Avenue. Police say the acquaintance and another man fled the scene. No suspicious information has been released at this time. The motive that led to the shooting is unclear.

The St. Louis Metropolitan Police Department is conducting the investigation. FOX2 will be updated as more information becomes available.

https://fox2now.com/news/missouri/two-teens-shot-outside-taco-bell-in-st-louis-after-attempted-robbery/ Two teenagers were shot dead outside of Taco Bell in St. Louis after an attempted robbery