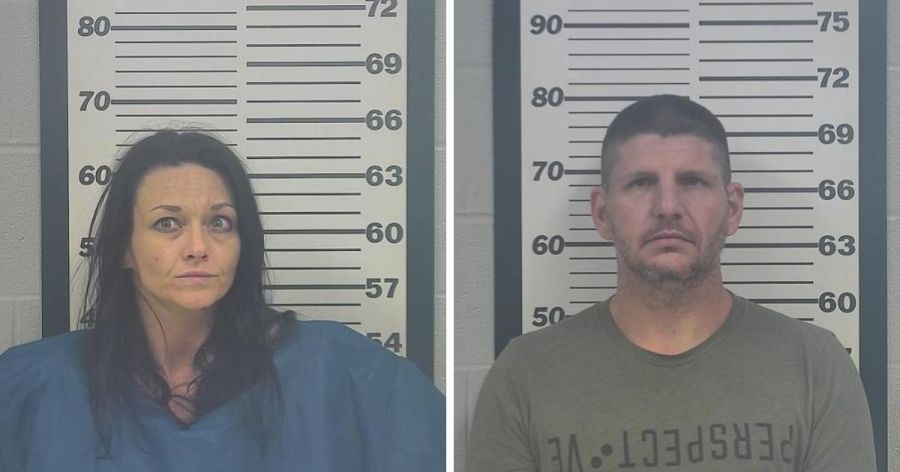 KANSAS CITY, Mo. – Two people have been charged in connection with a shooting that left a KCI officer injured at the Kansas City airport Friday morning.

Kevin Bloom, of Warrensburg, Missouri, has been charged with third-degree assault and resisting arrest/detention/escape arrest – putting a significant risk of serious injury/death to any person.

Police received a call about a shooting on NW Cookingham Drive and N. Bern Street around 4:45 a.m. Friday when a KCI officer spotted a suspicious vehicle in an economy lot.

The officer attempted to stop the car, but the driver fled the scene and collided with the officer’s vehicle a short distance away, police said.

A KCPD spokesman said when KCI officers put Perry and Bloom in a police car, a fight broke out between one of the backup officers and the suspects. The officer was shot dead and suffered non-life-threatening injuries.

According to Air Department spokesman Joe McBride, this is the first time a KCI officer has been shot dead in 30 years.

https://fox2now.com/news/missouri/two-charged-in-shooting-that-injured-kci-officer-at-kansas-city-airport/ Two of them were charged with shooting the injured KCI officer at the Kansas City airport

Somerset: Boy 'burns from the inside' after 'suicide' diagnosis