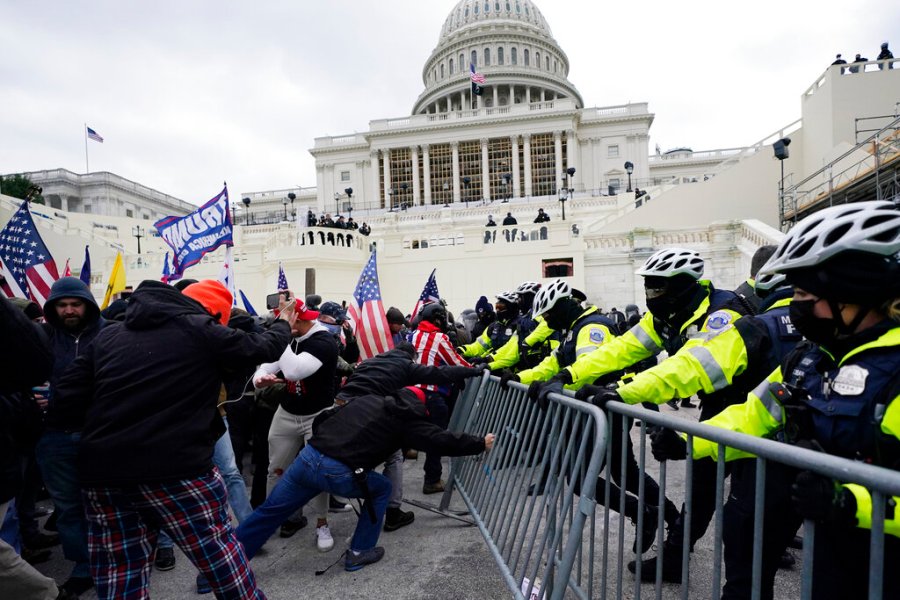 SPRINGFIELD, Mo. (AP) — Two Springfield women have pleaded guilty to a misdemeanor charge after taking part in the Jan. 6, 2021 riot at the U.S. Capitol.

Cara Hentschel and Mahailya Pryer, both 34, pleaded guilty to parading, demonstrating or picketing in a Capitol building. Her sentencing is scheduled for August 19.

Court documents say the women admitted to being inside the Capitol and walking around for about 12 minutes before being exited.

So far, 22 Missourians have been charged with taking part in the riots. Hentschel and Pryer are the 12th and 13th to plead guilty.