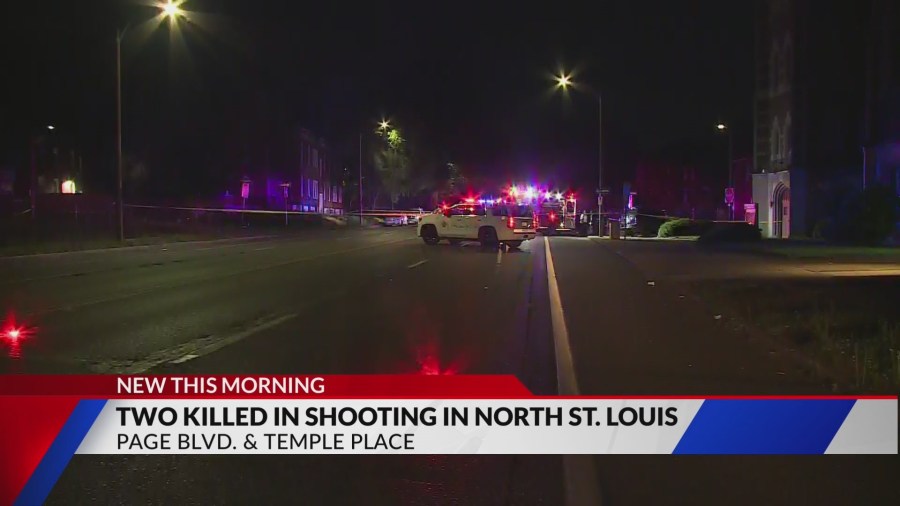 ST. LOUIS — Two people were killed in a shooting in north St. Louis on Tuesday morning.

Police were responding to a call around 4 a.m. for reports of a man and woman being shot dead on Page Boulevard. When they arrived, none of the individuals were breathing and they were pronounced dead at the scene. The St. Louis Metropolitan Police Homicide Unit has been assigned to investigate.

The city of St. Louis County is going from vacation spot to environmental disaster


FOX 2 will continue to update this story with more information as it becomes available.