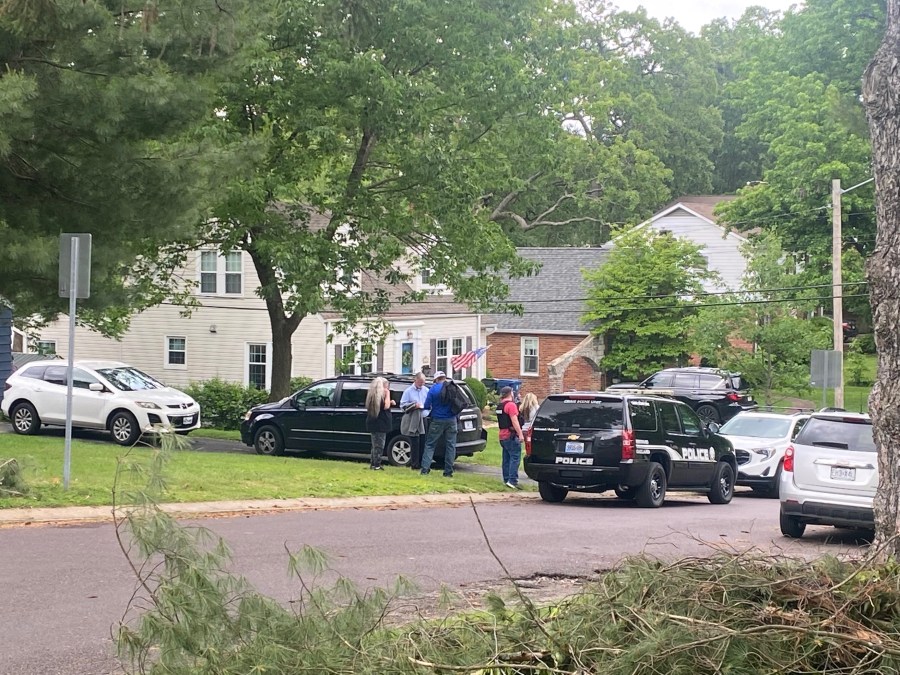 KIRKWOOD, Mo. — Two people are in custody, including a 17-year-old, for their alleged involvement in a home invasion Wednesday that prompted two Kirkwood schools to initiate lockout procedures.

The Kirkwood Police Department said its officers responded to a home invasion at the 600 block of Brownell Avenue around 12:40 p.m. Wednesday. The victim fled to a neighboring house to call 911.

North Glendale Elementary School and Kirkwood Early Childhood Center have been placed in lockdown as a precaution.


Officer Gary Baldrige, a spokesman for the Kirkwood Police Department, said detectives already have one person in custody. The age and identity of this person have not been released.

Investigators said the home invasion was a targeted incident and not a random act.

During the course of the investigation, the police became aware of a second person involved in the burglary. The police contacted the parents of this person. The 17-year-old suspect arrived at the Kirkwood Police Station with his father and turned himself in to authorities. The teenager was taken to the St. Louis County Juvenile Detention Center.

The case will be referred to the St. Louis County Family Courts.

https://fox2now.com/news/missouri/two-in-custody-for-kirkwood-home-invasion-that-prompted-school-lockouts/ Two in custody for home invasion in Kirkwood that led to school lockouts

Concerns about stagflation, a flashback to the 1970s, begin to grow

Naval base crash: Motorcyclist killed in fatal collision with truck