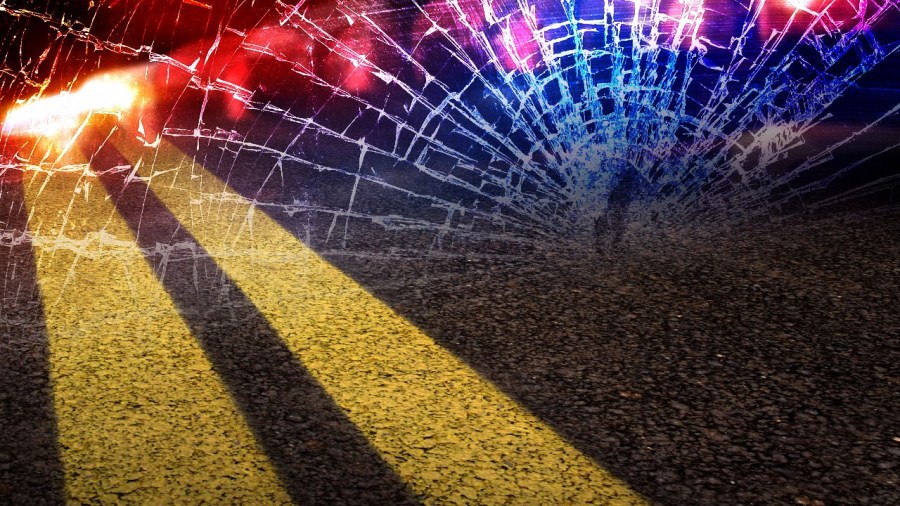 TEXAS COUNTY, Mo. — Two men died in a head-on collision in rural Missouri on Friday night. Investigators say it happened when a driver tried to overtake another vehicle on a freeway.

The Missouri State Highway Patrol reports that Hayden J. Mercer, 20, of Searcy, Arkansas, and Richard E. Strom, 55, of Licking, Missouri, were killed in the accident. The next of kin have been notified. The accident happened around 4:20 p.m. Friday on Highway VV, a few miles south of Licking.


Investigators say Mercer changed lanes to overtake another vehicle on his left. He collided head-on with Strom’s vehicle.

Mercer and Strom were pronounced dead at the scene of the accident. No other passengers or vehicles were involved.

https://fox2now.com/news/two-die-in-head-on-crash-in-rural-missouri/ Two die in a head-on collision in rural Missouri