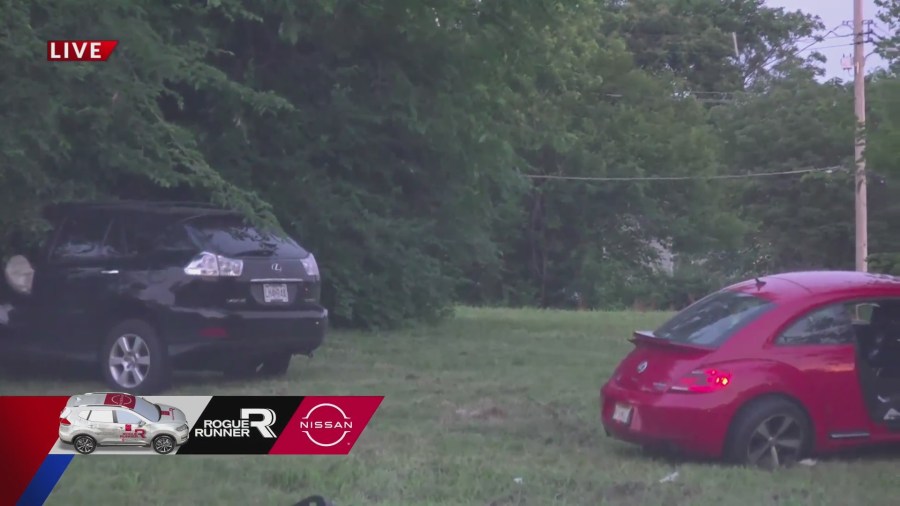 ST. LOUIS – When two vehicles collided in north St. Louis Monday morning, the occupants of both fled the scene on foot.

The accident happened around 5 a.m. at the intersection of St. Louis Avenue in North Newstead.

FOX 2’s Nissan Rogue Runner reporter Mike Border was on hand. FOX 2 will continue to update this story with more information as it becomes available.

Thousands are stranded abroad due to more than 100 flight cancellations