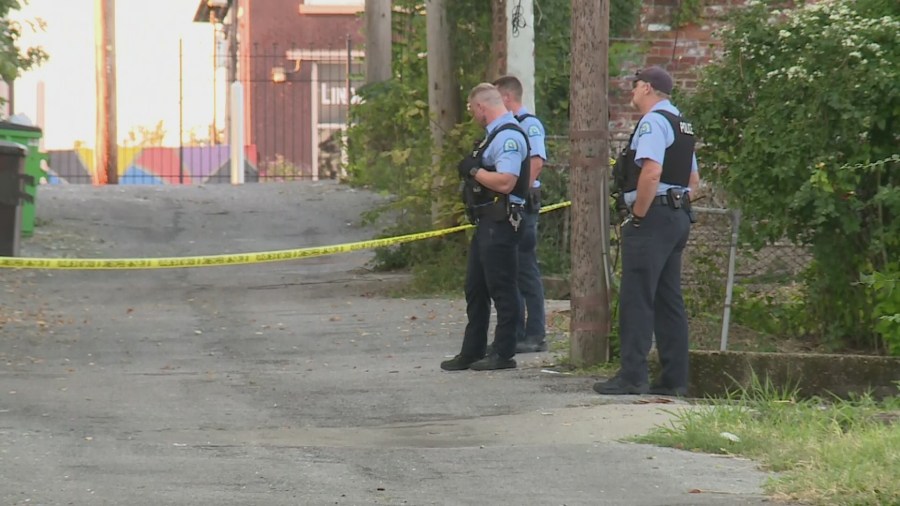 Police said the shooting occurred around 6:46 a.m. at the 4100 block of Virginia Avenue. A girl was shot in the left side of her lower back. The other girl was grazed by a bullet in the left forearm. Both girls were found conscious and breathing.


What led to the shooting is not known at this time.

FOX 2 will continue to update this story with more information as it becomes available. FOX 2’s Nissan Rogue Runner reporter Nic Lopez was on hand.