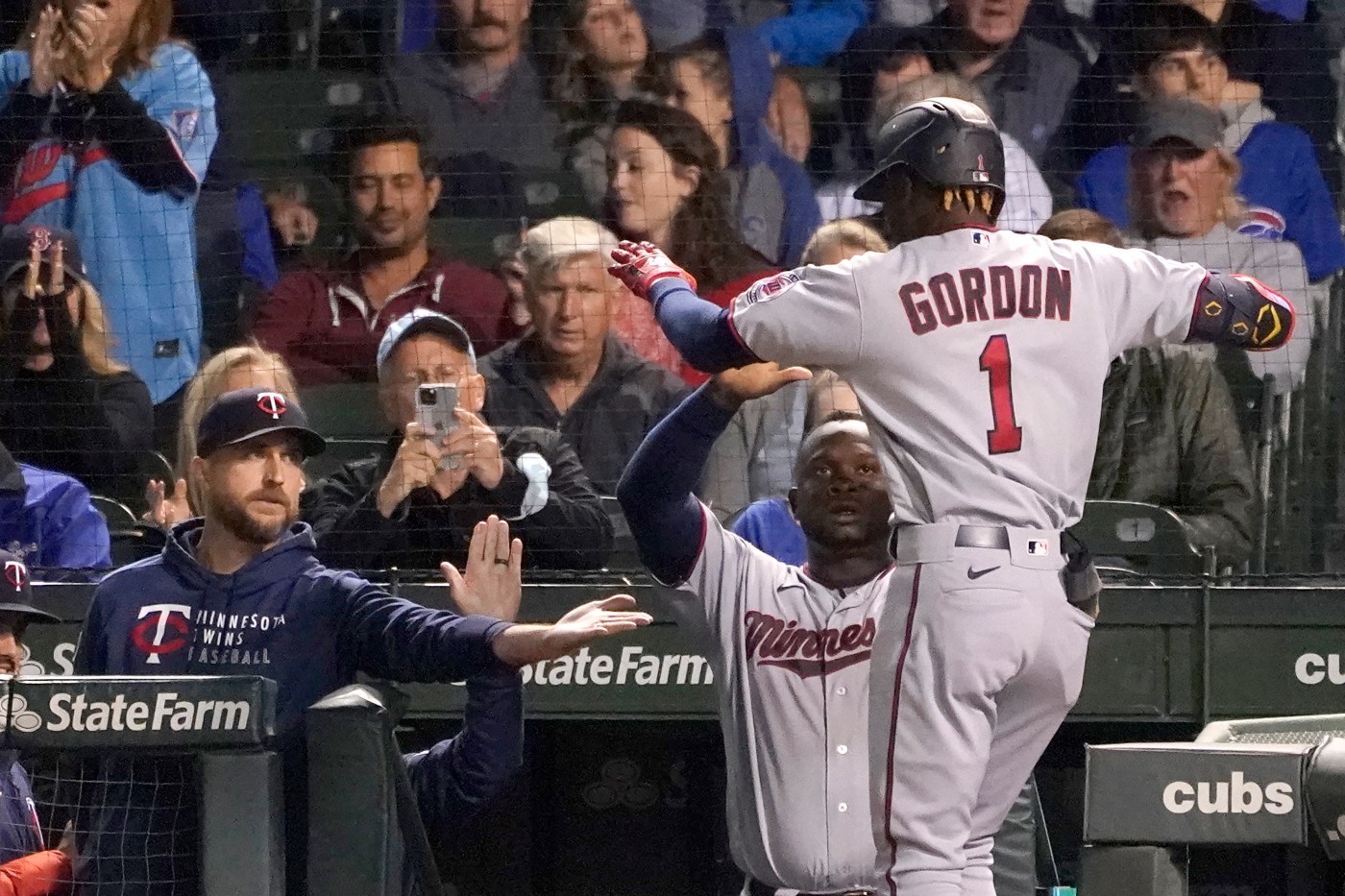 When Nick Gordon started recording music with his friends as a hobby in eighth grade, he had no idea that one day his music would be played to stadiums full of people.

Well, at least in short snippets.

Gordon, who spends his free time making music with friends back home in Florida under the moniker “G Cinco,” never really intended to release his music. With that, his friends took over the reins. And it caught on with his teammates.

A few days into the season, Miguel Sanó proudly changed his walk-up song at Target Field to “Goat,” one of Gordon’s most popular singles.

“I tried to place Nick so that people can hear his song,” said Sanó. “He sings pretty well, and I think everyone can hear that.”

Sanó isn’t the first player to use one of Gordon’s songs as walk-up music. That would be Dee Strange-Gordon, his older brother, who used one of his songs before he even released it.

Dee played Nick’s music at the Seattle clubhouse while he was playing for the Mariners and it caught on. Shed Long and JP Crawford followed suit, and at this point Gordon said about six or seven players went to his music. Everyone chose a different song.

“It’s stupid. I appreciate it,” he said. “Just the fact that they like it and want to go for it is great.”

If he would ever do it himself, Gordon pondered. He is currently using Came and Saw from Young Stoner Life & Young Thug with Rowdy Rebel. If he ever decides to go that route, he’s not even sure what song he would use. Sanó, he said, got a good one with “Goat”.

But more likely, he’ll probably have to come up with something new for the occasion, he said, since the last song he made is always his favorite song.

“[My teammates]told me I should do that, that the only music I should go out to is my own,” Gordon said. “It’s just tough. I feel like I can’t be that guy. I do not know. We will see. Maybe one day.”

Byron Buxton wasn’t in the lineup on Friday, a day after he played his first game since pinching his knee last Friday – but fear not. Manager Rocco Baldelli said it was a planned day off for Buxton, who went 1-for-4 as the team’s designated batsman Thursday in Kansas City.

Buxton left last Friday’s game against the Boston Red Sox in the very first play of the game, slipped to second place, hit the ground and immediately got up to walk out of the game. He hasn’t appeared in the outfield since then, but it sounds like Saturday could be the day to do so.

“Give him today with the hope that maybe tomorrow we’ll see him out there for full-time ministry,” Baldelli said.

Baldelli said appetizer Sonny Gray (hamstring) is scheduled to throw a light bullpen in the near future. After that he will throw a heavier bullpen and then start a game “soon after”. Baldelli said they had some loose dates in mind but didn’t go into specifics.