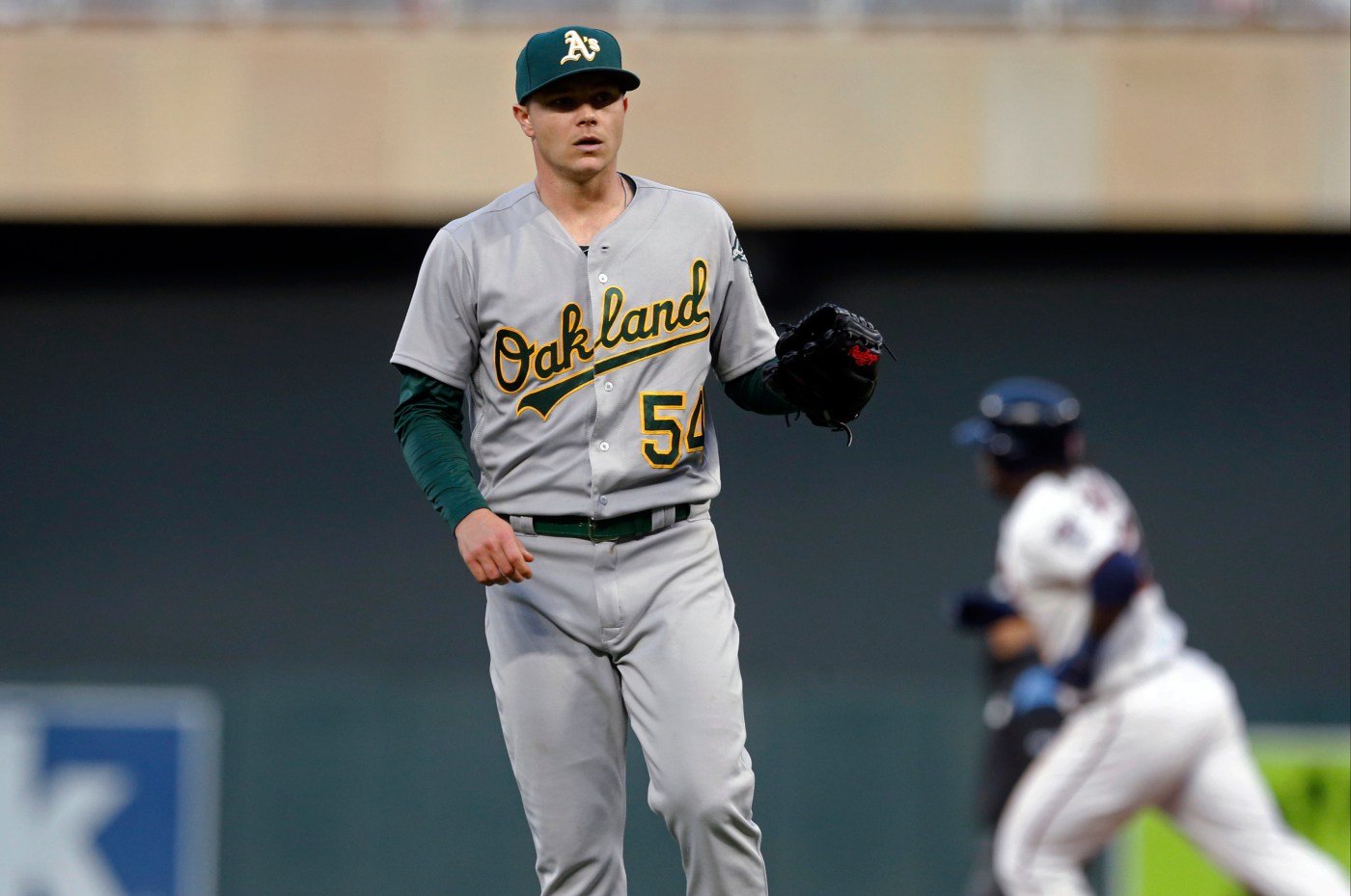 Tackling the starting rotation has been the Twins’ biggest need this offseason. The Twins added Dylan Bundy to the rotation before the lockout.