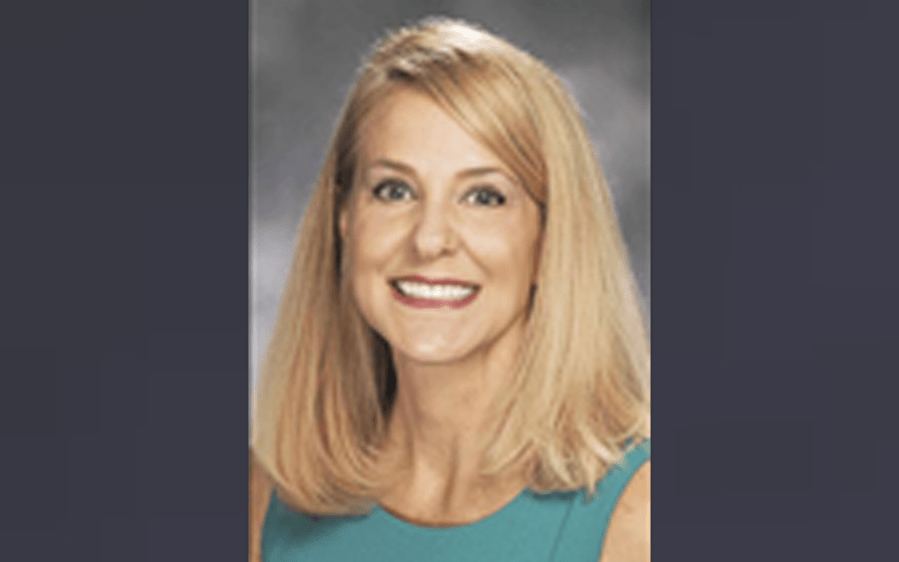 McCreery is leading Republican challenger George Hruza and Libertarian candidate LaDonna Higgins in the race for the Missouri State Senate seat – District 24. The three competed for the seat of State Sen. Jill Schupp, who will depart after serving the maximum number of term limits.

With McCreery’s general election victory, the seat will be Months after a Missouri panel redrawn District 24’s boundaries, he was entertained by a Democrat. The district currently represents portions of 22 communities in St. Louis County, including Chesterfield, Ladue, and Maryland Heights.


McCreery had previously served in two districts in the Missouri House (Districts 83 and 88) prior to the election. Hruza was a Chesterfield dermatologist for many years but entered the race with limited political experience. Higgins also campaigned for a seat in the Missouri House of Representatives in 2018, although her bid ended at the primary.

The Missouri Senate has 34 districts, and typically half the members are elected every two years. This year, however, even-numbered districts are on the ballot.